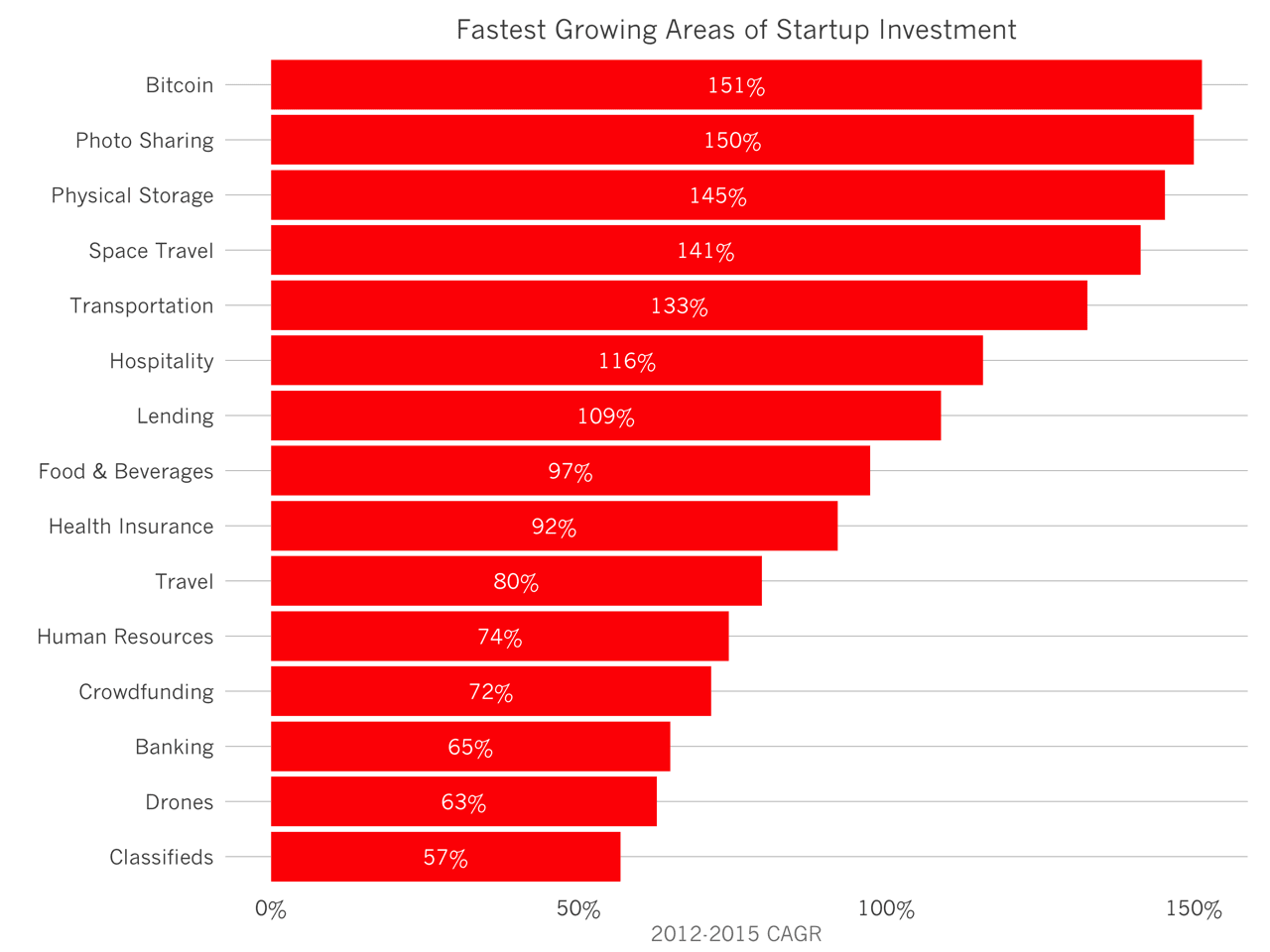 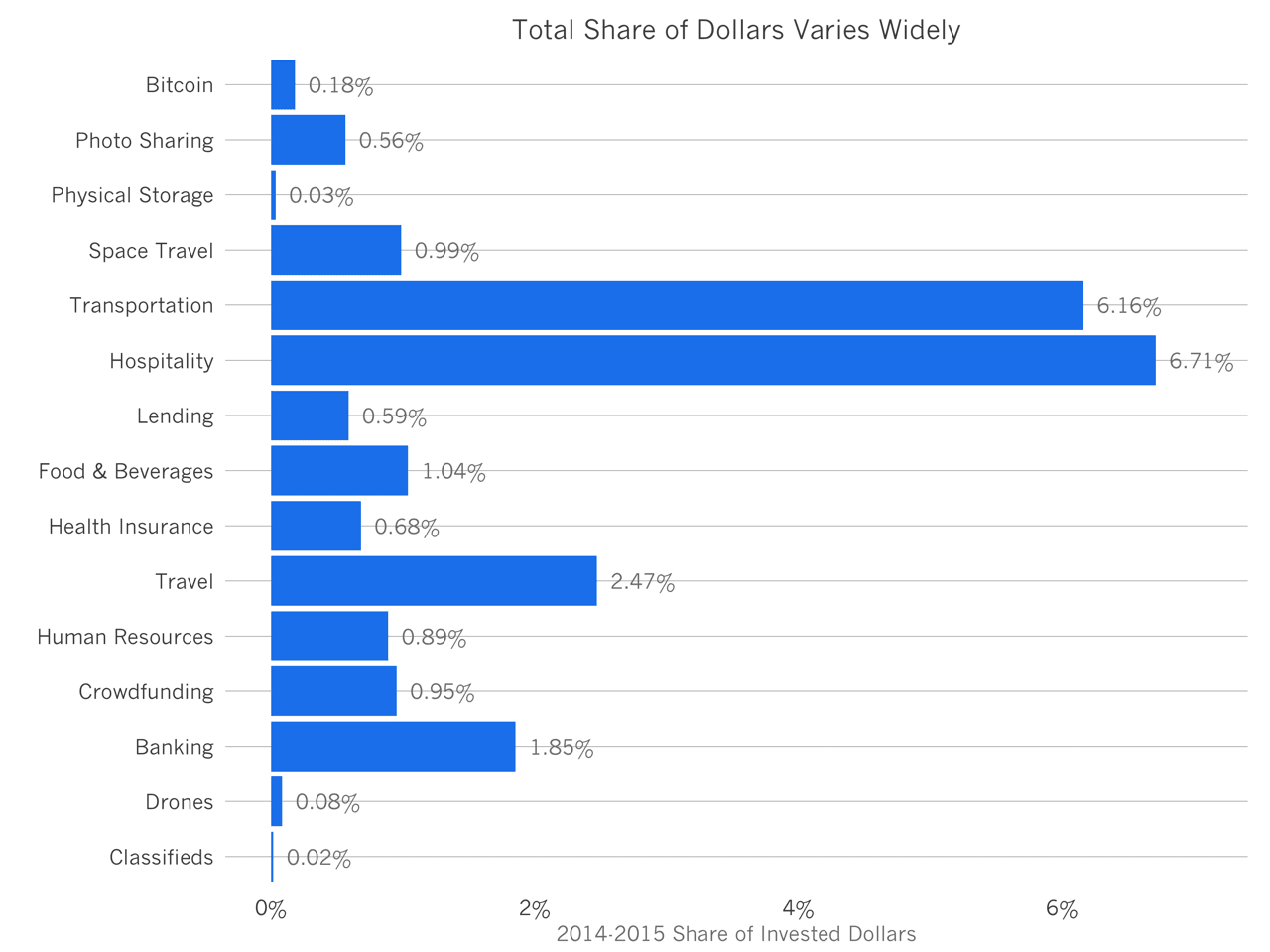 Let’s look at the sectors with negative growth rates, where startups are raising less money over time. Semiconductor investment fell 31% per year. Email startups raised 22% less. Dating contracted by 9% annually. And the worst performing category: deal sites, whose total raised fell by 48% per year. In some cases, the causes for contraction in these categories is evident. Groupon dominates the deal market, and so room for new entrants is scarce. Semiconductor startups are constrained by a very small number of foundries who can manufacture their equipment, and compete with incumbents like Intel and TSMC, whose massive balance sheets can finance cutting edge research. Email and dating’s decline are less obvious.

Startup Best Practices 15 - Start With the Why