The Metric that Matters for Startups in 2016 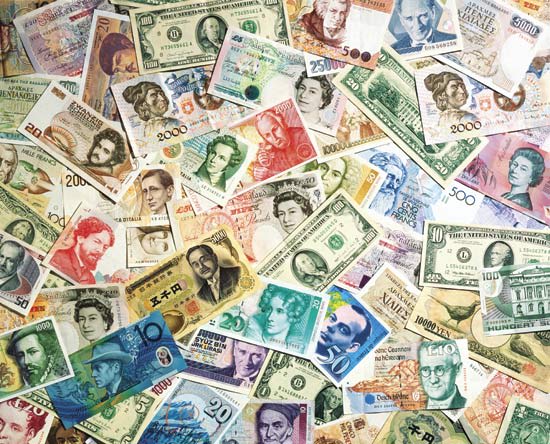 2015 is the end of an era, the era of startup growth at any cost. In 2016, the question that will immediately follow, “What is your annual growth rate?” will be “What are your unit economics?” This change in investor mentality is catalyzed by the increasing cost of startup capital.

Starting in 2014, and perhaps even a bit before, startups have been able to raise capital at better terms than at any time since 2000. More money raised for less dilution. The greater competition among investors increases valuations relative to revenue pricing valuations further into the future.

Inexpensive equity dollars enable capital-intensive companies to amass the warchest necessary to dethrone incumbents. To sustain these growth rates and reach the levels of market liquidity they have, startups like Uber and AirBnB require massive amounts of cash. Crunchbase tallies $10.1B raised by Uber and $2.4B by AirBnB. Just eight years from founding to dominance with an entirely new model: the largest taxi company in the world owns no taxis and the largest hotelier in the world owns no real estate. Equally important to note, real estate and transportation are two industries startups historically haven’t upheaved.

To sustain these growth rates, startups like these require lots of cash because of the customer acquisition payback period, and the more tenuous ones need capital to prove the business model actually works at scale. A theoretical example: a business at $100M in revenue looking to grow 100% annually with a blended customer acquisition cost of $400 and a payback period of 9 months, and an average annual revenue per customer of $533, must spend $75M dollars per year - we’re ignoring churn. That’s a massive amount of capital even if after a year, all the users start generating cash for the business. The startup must have a a balance sheet of more than $100M to shoulder that type of annual marketing spend.

And would might happen if the company didn’t spend all this capital? Market fragmentation. Imagine regional taxi services, 4 in the US, each with a different app, different labor pools, different terms. The aggregate value of those four services would be a tiny fraction of an Uber’s valuation. Centralization creates economies of scale, particularly in marketplace businesses that justify massive expansion to engender winner-take-all dynamics.

The capital markets have boosted these types of startups, helping them raise huge amounts of capital at attractive prices, and disrupt massive markets.

But over the next 5-10 years, the cost of startup capital will increase for three reasons. First, the Fed will continue to raise interest rates that are at historic lows. In 2008, the Fed Funds Rate sat at 5%. Today it’s between 0.25-0.5%. Second, the struggling stock market and the elevated prices in the private startup equity markets will entice the hedge funds, mutual funds and others away from the private markets. Combined, those non-traditional VCs account for about 25% of venture dollars invested last year, sapping the strength from the startup bull-market. Third, VCs will not continue to raise near-record amounts of money. With more than $50B raised last year compared to a 15 year median of $17B, it’s clear this allocation of capital will revert to the mean at some point. All of this points to less money available to startups. As demand falls, so will prices/valuations.

When seed and Series A investors consider an investment in 2016, they will be asking themselves, “How much capital will this company need to raise before an exit?” and “How hard will it be?” Over time, raising money will become harder than it is today, increasing the risk for early stage investors that the startup won’t raise the capital it needs.

So, the next question in the pitch conversation is: how quickly can the business show its unit economics work? Because at that point, the business only needs money to grow. The sooner those economics prove a viable business, the better the fundraising odds, even if the fundraising markets stiffen in response to the three forces above.