A Letter to the Editor 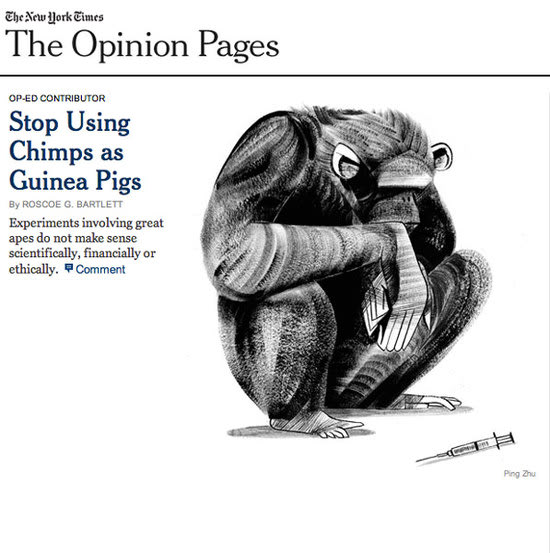 Writing on the web is undergoing a renaissance. What started in the late 90s as mass-market adoption of blogging has given way to high production quality, curated magazines. Despite all the innovation in blogging, there’s one part of the magazine that hasn’t been reinvented: the Letter to the Editor.

If you’ve ever read the Economist, you might have breezed past this section. Two pages long and full of small quips and challenges, the Letter to the Editor section has its own culture. Each letter starts with “SIR –”, a relic of the magazine’s roots that I adore. Every major publication has such a section. But the blogging magazines like Svbtle, Medium, LinkedIn and the Magazine lack it.

Over the past few weeks, I’ve been asking successful bloggers like Chris Dixon and Andy Chen about the keys to their growth. Among other responses, both highlighted community. But not just any community - one that engages in thoughtful discourse. Just look to one of Dixon’s most successful posts, one on ecommerce in which many of the top ecommerce startup CEOs responded with their thoughts.

The democratized blog platforms of the 90s solved the problem of communication between author and reader with comments. Today, commenting is out of vogue because it leads to two problems: spam and vitriolic anger. You might argue no one reads these comments and they have no impact, but a study published in Science proves the opinions carried in the comments meaningfully impact readers' perception of what they read. Kicking discussions to forums like HackerNews or Twitter is an interim hack, but it decreases the value of the magazine’s platform by sapping readership.

Whether on-site or off-site, comments aren’t the right communication vector. Instead, a redesigned, curated section for Letters to the Editor or one step further, Letters to the Author might cultivate a reading community much more effectively than the commenting platforms in use today. It would be a place for discussions like the one between Dixon and Jason Goldberg to occur all of the time.

As the writing renaissance blossoms, the key to its long term success is fostering the exchange between readers and authors. We don’t yet have the proper tools engender thoughtful, productive argument and exploration. But I’m hopeful that as part of the blog’s reinvention, the re-imagining of the letter to the editor will draw an audience’s deeper engagement with these new magazines.