The Asset Allocator in Chief 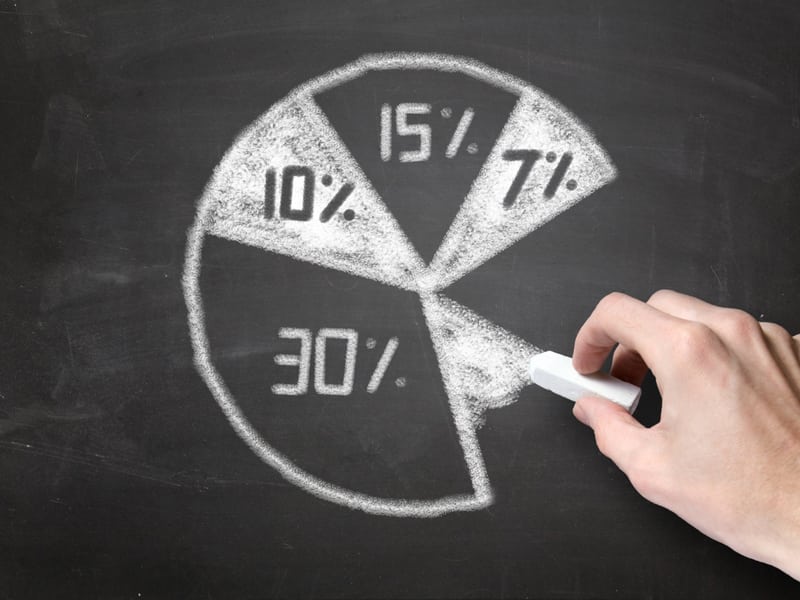 At a recent board meeting, a CEO said, “This experiment will cost $250,000 to run. After three months, we will know whether our new go-to-market strategy is viable.” There’s a brilliance this type of framing. By quantifying the cost of the experiment, the CEO frames company prioritization as asset allocation.

What is asset allocation? Asset allocation is a strategy that aims to balance risk and reward by apportioning a startup’s assets according to a company’s goals and risk tolerance. (I’m borrowing heavily from Investopedia, and recasting the definition for startups).

In other words, given the resources of the company today, how should the business whittle down the panoply of experiments before it to maximize chances of success? That’s the question facing every CEO of every company at every stage. From a new founder with $150k in friends and family, to Larry Page at Alphabet.

But many people don’t think of a business in this way, though they should. A four month sprint to build a new product feature has a cost: employee salaries and the additional marketing budget to promote the feature.

In addition, there’s a hidden cost, the opportunity cost. What could we do with those teams’ time if we don’t pursue that sprint?

For most Series A companies, one month’s burn is measured in the hundreds of thousands of dollars. A full company effort over 4 months could be a million dollar bet. Is that the right move? Or should the business explore a smaller experiment to validate some hypotheses first?

Of course, the difficulty with risk/reward planning isn’t calculating the cost, but estimating the reward. Could a new viral growth feature 10x the user base? Maybe, but without data, it’s all speculation. But cost is just as critical a component of the calculus, because it’s the limiting factor of experimental exploration.

Experimentation is an important part of startup evolution. Prioritizing experiments is one of the most important things a CEO can do to guide a company. Reframing prioritization as asset allocation by calculating the cost of an experiment is a simple, powerful tool for choosing among alternatives.