The Trillion Dollar Empire that Started with a Coupon 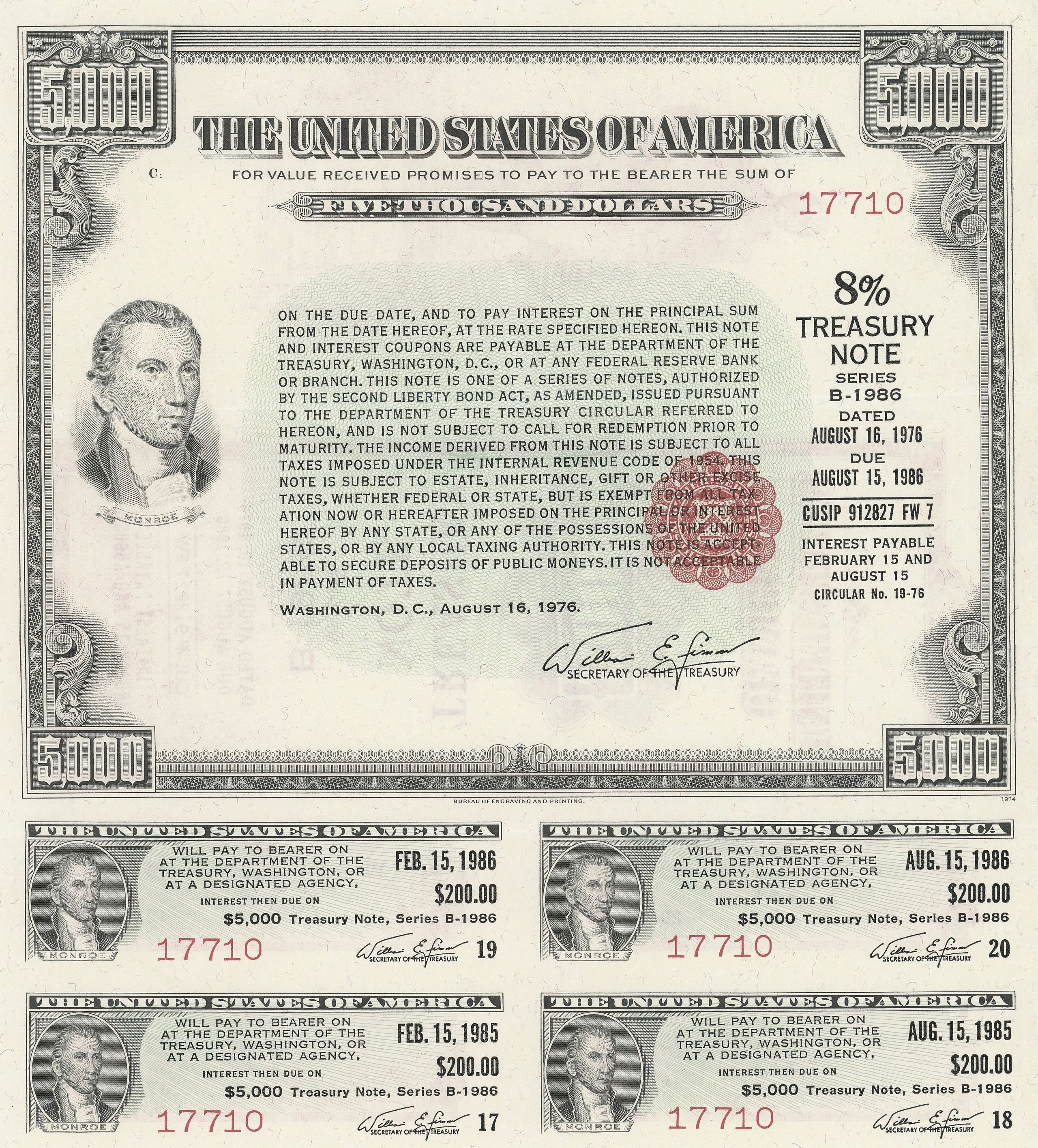 This is a paper bond from the US Treasury dated 1976. This piece of paper guarantees its holder $5000 on August 15, 1986. At the bottom, four coupons entitle the holder to $200 at the maturity date on the top right. The coupons represent the interest on the bond.

Those four little coupons would lead to the creation of a $2 trillion bond behemoth.

Prior to the early 70s, investors bought bonds & held them until maturity. Sometimes the bonds were good bets. Other times, their borrowers folded & investors lost money.

Insurance companies bought bonds & hired people to sign the coupons, visit the borrower, & collect the payment. Bill Gross, a twentysomething at the time, did exactly this.

But a few years into his job, Bill Gross asked his employer PacWest for $500k to begin to trade bonds. This radical idea created a market.

Bond King chronicles the history of a financial empire built on the realization that a piece of paper with little coupons - just like the ones at the supermarket - could be traded.

Reading Pimco’s history, I wonder what digital coupons exist today that we take for granted. Somewhere brilliant minds stare at paper coupons, dreaming of how to unlock trillions of dollars of market potential.