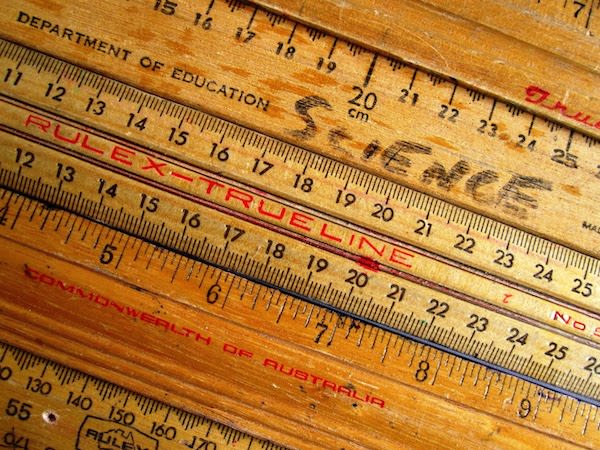 Yesterday, Box filed for its IPO and released its S-1. I enjoy going through S-1s because quite a bit about a private company is revealed and though only a subset of information is released, the S-1 discloses some very important details about the business operations.

Over the past several months, I’ve analyzed the basket of the roughly 40 public SaaS companies many different ways. With the Box S-1 in hand, I can now benchmark Box’s business against other publics, and in particular, SaaS companies nine years after founding. Box is also nine years old. Below are seven key comparisons between Box and the average public SaaS business.

Box is among the fastest growing SaaS companies at this point in its life. Box’s revenue grew 110% in the last twelve months, about 2x the average rate of 53% of a SaaS company in its ninth year. The two closest companies in terms of growth rate are LinkedIn and Demandware. In their ninth years, LinkedIn grew at 115% and DemandWare grew at 105%.

Box’s profitability in year 9 of its life is -136%. No other comparable company comes close in terms of net income % in their ninth year. Second place goes to Rally with -53%. To be fair, NetSuite did record an anomalous loss of -158% of revenues in its eighth year, before falling to -53% the following year. For context, the average public SaaS company generated -14% in net income % at year 9.

Box’s burn rate is twice as large as the next comparable firm, and nearly 10x the average. To drive its torrid revenue growth in the last 12 months, Box burned $168M, which is more than twice the next-most-cash-lax company, ServiceNow, which burned $74M in its ninth year en route to generating $424M in revenue. Both of these massive negative net-income figures are head and shoulders above the average SaaS company, which burned $18M to drive $121M in revenue in their ninth years.

Box’s average customer value (ACV) is $3,653, much lower than the median of 59,600. Only RingCentral, a provider of SMB telephone systems, has a smaller average customer value. The typical paid account has 51 paying users, each paying about $71 per year or $6 per month. This ACV is likely going to increase substantially as 57% of orders last year were placed by companies with more than 1,000 seats, though it’s unclear how large the typical deployment is within these large companies.

Box’s sales average quarterly efficiency over the last year is 0.4 compared to 0.97 for other SaaS publics. This figure implies a pay-back period of 2.5 years for each acquired customer. Unfortunately, I couldn’t find churn figures in the S-1, so it’s difficult to make a judgement on long term unit economics. Only LogMeIn had a worse number of 0.27 in its ninth year.

All in all, Box’s top-line growth is sensational, but this engine of growth requires absolutely gargantuan amounts of capital to fuel itself. Additionally, this capital need shows no signs of abating. The company’s huge burn rate and massively negative profitability figures indicate a lot of effort must be put into sales to drive incremental revenue growth. Compared to other publicly traded SaaS companies, Box is among the least in efficient customer acquisition. But in this market, which values revenue growth and seemingly ignores profitability, the bottom line doesn’t seem to matter as much as the top line. In that regard, Box is close to the top of the heap.