Managers Must be Insane to Brainstorm in Groups 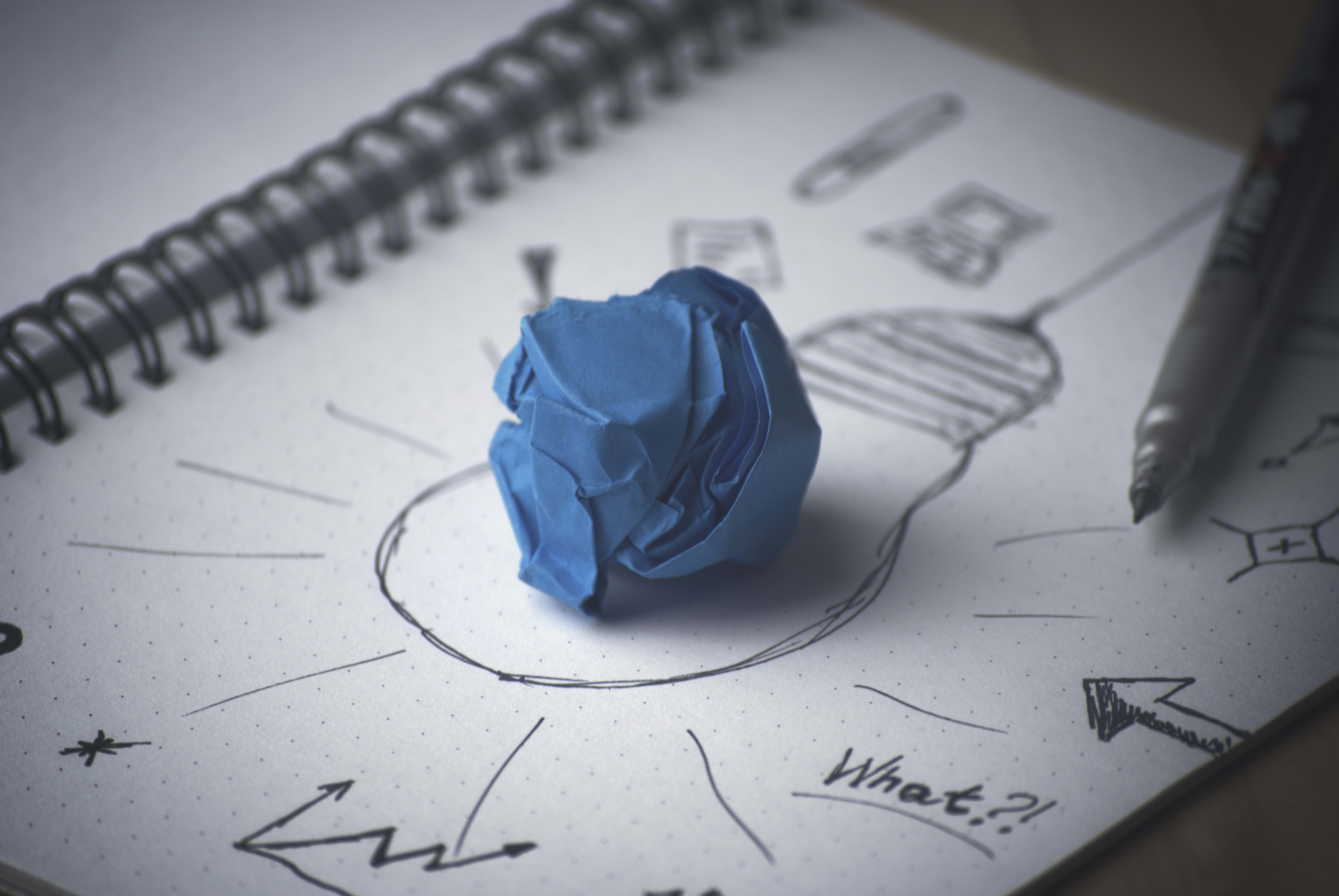 “Evidence from science suggests that business people must be insane to use brainstorming groups.” That's a shocking statement. Adrian Furnham, a professor of organizational and applied psychology at University College London, said it. It turns out it's completely true.

We feel better and more productive in group brainstorming sessions, but in reality, we produce fewer ideas and of fewer quality. In addition to the paper above, these results have been confirmed many times.

The researchers and authors of the paper proposed the theory that three forces impinge group brainstorming productivity:

If group brainstorming is a key part of your workflow and you'd like to maintain it, research has proven two remedies. First, online brainstorming works well. It enables participants to process in parallel and mitigates some of the free riding effects since contributions are recorded and easily compared among group members.

Second, competition between brainstorming groups also mitigates some negative effects. The group brainstorming sessions who were told the performance figures of a previous group aimed and succeeded in generating as many high quality ideas as their predecessors.

But the simplest and most effective way to generate ideas remains working individually and then convening a team to sift through ideas.