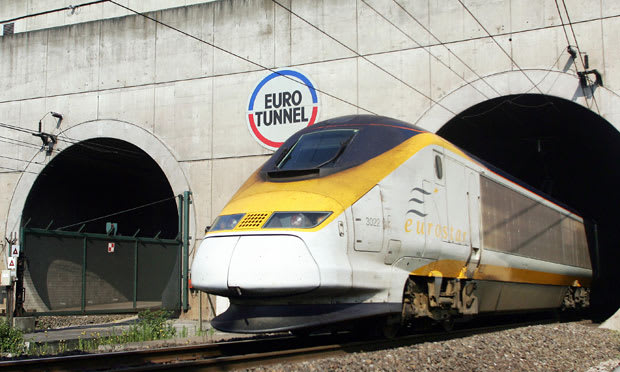 Sam Altman argues in How to Grow Huge that the only way for a startup to grow really large is to create products that people love and promote. As the user base grows, users attract ever larger numbers of users to the product, producing compounding growth.

Other examples include Dropbox’s referral mechanism, Hubspot’s blog (the 490th most-trafficked site in the US), GitHub and Cyanogen Mod’s community and GroupOn’s email list of 150M+ addresses.

Contrast these proprietary distribution channels with hyper-efficient and competitive online ad markets both SEM and display, SEO rankings, and open platforms like the iOS and Android and Salesforce and Intuit and other online app stores. These are open markets with lots of competition which enforce efficient pricing and reduce margins. It’s a boxing match with every entrant taking their fair share of punches.

Sometimes startups begin in the open market, and having achieved some scale, foster their own channels. Zynga and Kabam grew to some scale on Facebook’s traffic hose before both deciding to move to their own platforms. AirBnB drafted on Craigslist’s listing velocity to engender enough liquidity of their own. YouTube and MySpace is the same story. Ultimately, each of these success stories built their own user acquisition channels.

Sam is absolutely right. The only way to grow really large is to build and control proprietary distribution channels. It’s a huge strategic imperative for startups reaching scale.