The Decentralization of Venture Capital 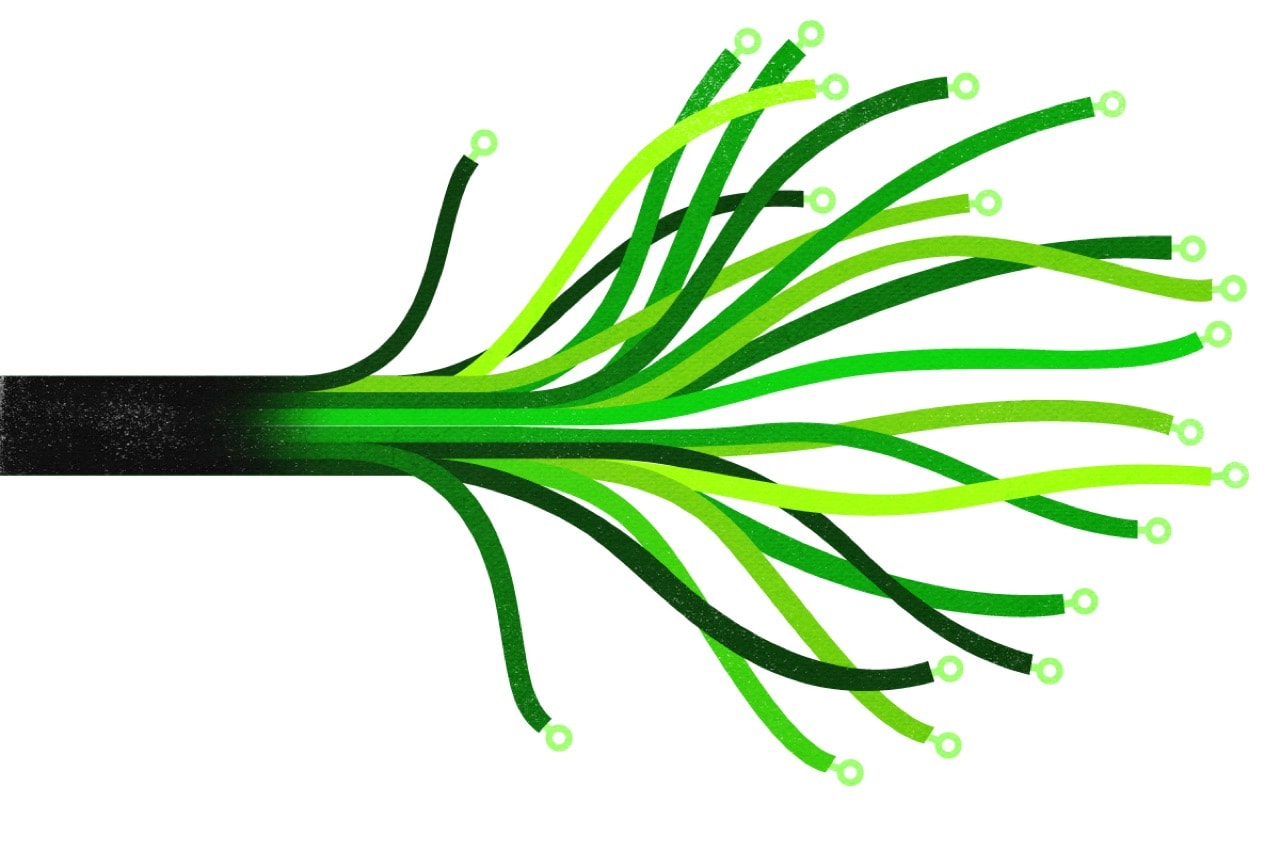 To thrive, venture capital firms must perform three things well: raise capital from limited partners, source companies to invest in, and pick the best opportunities. Historically, each of these three activities has been highly centralized in a small partnership often perched on Sand Hill Road. But new networks are changing this. The latest called DAO attempts to decentralize all three at once.

In the last decade, venture firms have experimented with decentralized sourcing. Bounty referral programs including scouts and equity partners, and online common applications. Each represents a different type of effort to scalably uncover new investment opportunities.

The most recent experiment, DAO, is unique for several reasons. First, it’s funded in Ethereum, a Bitcoin derivative currency. Second, its investor base numbers in the thousands; and they are all anonymous. The third attribute is the most distinct and probably groundbreaking. The investment decision process is decentralized: each anonymous investor votes.

Decision-making in venture firm is a dark art. There is no universal mechanism for shepherding a group of people to reach some form of consensus. Some firms vote: majority, minority. Others impart decision making power to each individual. Yet others request input from the subset of the partnership best versed in the subject matter. Most of the time, the decision process is veiled in secrecy.

There’s a trope about VC investment: you want to invest in non-consensus companies and be right about their potential. Non-consensus means investing in areas competitors aren’t yet so the valuations are more attractive because there is less capital supply. And correct meaning the company is a huge success.

If that’s the case, then the question for all VCs is how to structure a decision-making process that encourages non-consensus decisions? Which turns out to be a very similar conversation among early stage co-founders: which is the best business to start right now? Perhaps it is wisdom of the crowds.

DAO is the first I’ve heard of an en masse decision-making effort at a venture firm. The closest may be the collective fundraising efforts on Kickstarter. Will the wisdom of the crowds be a successful mechanism for selecting startups? I’m excited to see. That would certainly turn the venture business on its head.

Is A/B Testing A Good Idea for SaaS Startups?