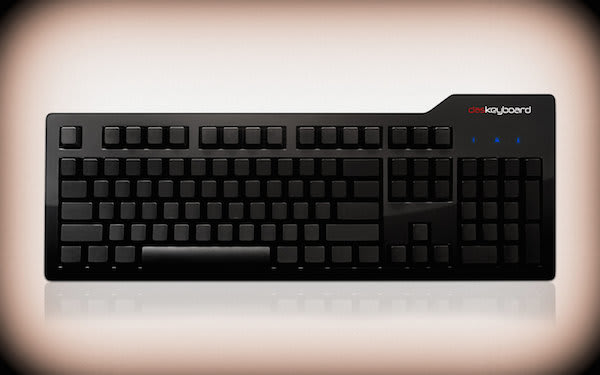 I’ve been following Casey Johnston’s journey on Ars Technica to switch keyboard layouts from the ubiquitous Qwerty layout to the Dvorak layout with great interest and empathy. (part 1 and part2). About six years ago, I went through the same process to learn Dvorak. It took me five tries to succeed.

Judging by the volume and passion of the comments in that series, keyboard layouts are a topic many people are pretty passionate about. I suspect it’s because we’re all trying to eke out a little more each day from ourselves.

Like many others, I type volumes on my laptop: emails and blog posts, tweets and instant messenger. Frequently though, the tendinitis I suffered from as a rower in college flares up. So, I dictate emails often and use text expansion software which reduces recurring phrases to just three key strokes. For example, when I type ttt into this window TextExpander converts it to “Thanks for making the time to meet me.”

Despite those countermeasures, I’ve still had problems. I knew that there was no conclusive research proving the Dvorak layout is faster. But organizing the most frequently used keys on the home row seemed logical to me because the distance each finger moves would be dramatically lessened and I hoped it might relieve some of the pain.

I tried five times over six months to make the switch. Reading through Casey’s journeys reminds me of that transition time. Instant messages were the most frustrating part because I would chat with my wife or my friends and their expectation of response times were much faster than my typing. After about a month of 10-30 minute training sessions each morning, though, I was off and running. Today, I’m probably about the same speed as I was in my QWERTY days, but typing speed isn’t a competitive advantage in venture capital, so I think it’s fine.

About a year later, I changed the layout on my mobile phone to Dvorak too, purely for consistency. For a while, it wasn’t hard to keep the layouts separate in my head. But now Qwerty seems foreign.

Keyboard layouts don’t come up in conversation very frequently but when they do, I brace myself for a good laugh at my expense. Just saying the word Dvorak screams nerd. Luckily, it’s a rare topic of conversation. The only times people uncover my secret are when they glimpse the keyboard on my mobile phone or try to use my laptop and the letters on the screen don’t correspond to those on the keyboard.

It’s not for everybody, but I’m glad I made the switch. But, I hope my switch will soon be in vain and in the very near future, keyboards disappear only to be replaced by something much more elegant so none of us are inclined to debate which layout is better.

Do Startups Require Less Capital to Succeed than 10 Years Ago?