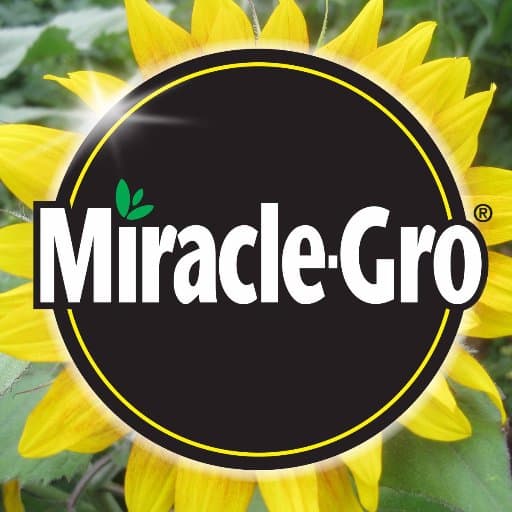 There are three ways to create negative churn that I have observed in the market. First, usage expansion. Second, feature expansion. Third, product expansion.

Usage expansion is the most common way to create negative churn. Utility based pricing models like buying SMS credits on Twilio, or compute on Amazon or data processing on Mulesoft lend themselves to gradually increasing account sizes, as customers use more and more of the product. Per seat pricing also leads to usage expansion if product lends itself to growing within an customer. Slack and Expensify might win more seats as word of the products get out and the company grows.

Of course, the pricing plan has to be structured in a way to encourage this kind of behavior. All-you-can-eat plans won’t engender dollar expansion of accounts.

In the case of per seat pricing, if the initial sale fully penetrates an organization, then there is no usage expansion to be had. This highlights a strategic question facing many per seat pricing companies: Does the business land and expand in order to engender negative churn or maximize the total revenue by closing a comprehensive deal today?

Product expansion is also called cross-selling. This means offering multiple products to the same customer in order to increase the account value. Salesforce might initially lead with their CRM tool, but soon an account executive will offer marketing automation or the Heroku platform to increase the customer’s spend with Salesforce.

However, most early-stage SaaS companies offer only one product, so product expansion is typically limited to later stage companies who can finance multiple product development. Hence, it’s less common.

Feature expansion also called up-selling, involves migrating customers from a lower paying plan to a higher plan. The canonical three pane pricing page often discriminates pricing by feature. For example, Expensify has three pricing buckets: team, corporate and enterprise. Customers upgrading from team at $5 per active user per month to the corporate plan at $9 per user per month benefit from more complex approval workflows and synchronization with upmarket financial packages like NetSuite.

Feature expansion does have some challenges. First, the SaaS startup must demarcate the buckets well. They must decipher which features are going to entice customers to upgrade. Second, upsell opportunities are less frequent. A customer likely only upgrades from one plan to another one every few years, so there’s a limited opportunity to repeat this behavior.

Expansion strategies raise the question of whether negative churn is always a good thing. Most of the time, it’s a wonderful thing. But, a huge annual account expansion each year can indicate that the entry price point is too low, and the business is leaving money on the table.

These three types of dollar account expansion techniques can be powerful if used properly. They highlight the importance of aligning the go-to-market strategy, especially the pricing with the customer success strategy, to maximize upsell.