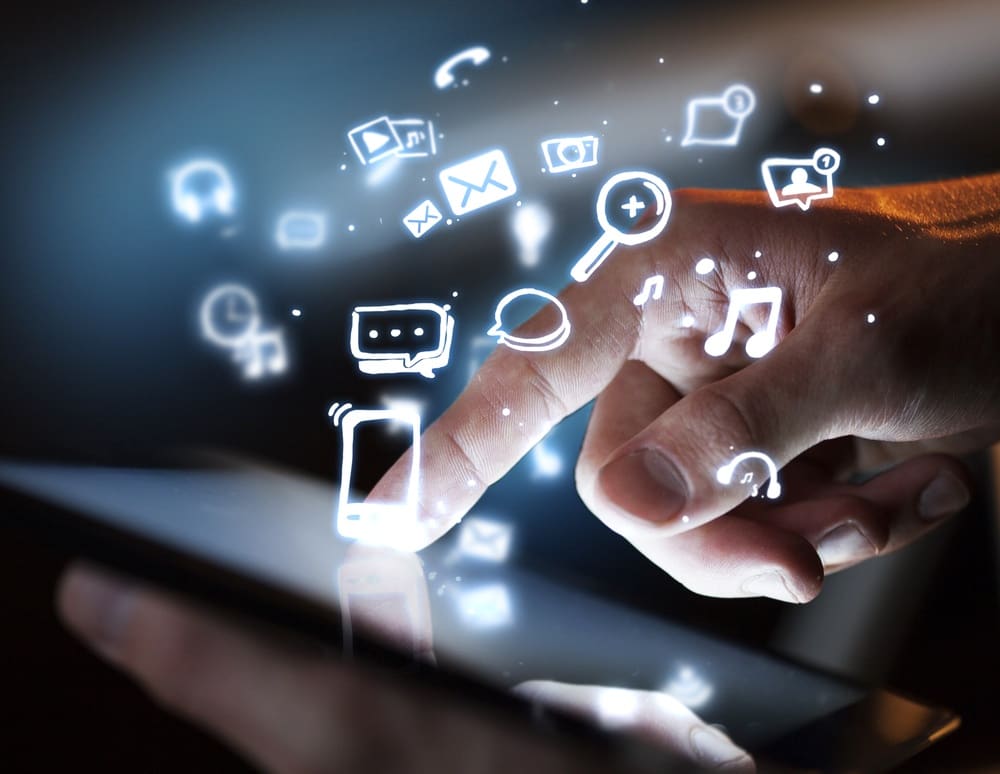 These are my two favorite devices from 2014. I use each one on a daily basis and both have changed my life in a meaningful way.

In 2014, I slept really poorly. I had trouble falling asleep and when I did, I had chaotic dreams and I was tired when I woke. I thought it was stress. But it turned out to be my Nexus 7 tablet. Before going to sleep, I read for 45 minutes or so each night. Flipboard, New Yorker, newspapers, emails, and the Kindle App on Android - this was my routine. In December, I bought a Kindle and everything changed.

I knew about the impact of electronics late at night on melatonin, the hormone which controls sleep. When humans see blue light, their bodies suppress melatonin, keeping them awake. I had installed f.lux on my Mac, an app which reduces reduce blue light from my laptop through the day. It seemed to make some difference, particularly when I was working late.

But the Kindle’s effect on my sleep has been dramatic. I sleep much better, much more deeply, and more consistently. The Kindle has been nothing short of a life-changer.

I spend a lot of time on the telephone. Some months it’s more than 60 hours - board meetings, startup pitches, customer and team references, and internal meetings. I had been using the Sennheiser earphones Marco Arment recommended for a few years, and occasionally, a Jawbone Era. Both are bulky in their own way, and I can’t wear either one comfortably for extended periods of time.

But, then I tried out the Moto Hint after seeing a review on the Verge (and watching the movie “Her” and wanting to live a bit further into the future). The best thing about the Hint is the size. It’s so small and so lightweight that it’s easy to forget it’s in my ear even after a few hours on the phone, which is a novel feeling.

The sound quality is pretty good, the noise cancellation is great, and the fact that the case charges the Hint while in my pocket means it’s always ready to go. I don’t really use any of the advanced features. The size is the killer feature for me.

The Kindle and the Hint are my two favorite devices from 2014. What are yours? Tell me on Twitter.