The Most Important Thing I've Learned about Writing 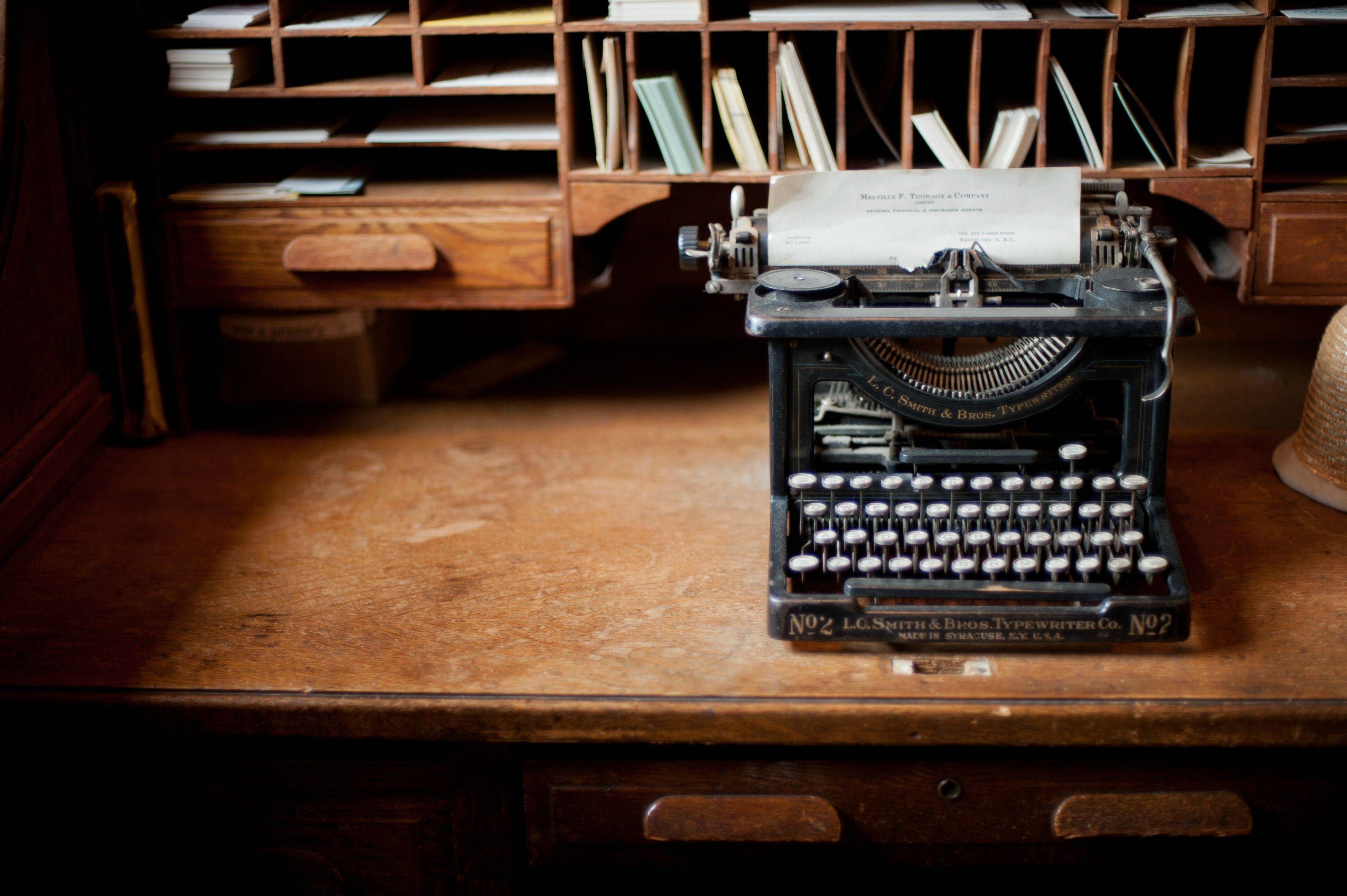 The most satisfying compliment the reader can pay this to tell me they feel personally addressed. Think of your favorite authors and see if that isn’t precisely one of the things that engages you, and often at first without noticing it. A good conversation is the only human equivalent.

Christopher Hitchens, a famous journalist, wrote this in his book Mortality. After writing nearly 1000 blog posts, I have to agree.

Dictation is one way of writing the way you speak. Though the technology has improved, this idea isn’t new. Henry James and Joseph Conrad dictated their later novels. This post is also dictated. But, that’s not enough to be engaging.

Over the years, I’ve read many books on writing. Because I write often, I want to improve. One of my favorites is called Several Short Sentences written by Verlyn Klinkenborg who was a member of the New York Times editorial board for 16 years. Write each sentence on its own line, the book advises. That way you can ensure you are varying your sentence length. The combination of short and long sentences keeps the reader engaged.

Then there are the classics like On Writing Well by William Zinsser, Steven King’s On Writing and the grammar school stalwart The Elements of Style. They all argue similar things. Reduce adverbs. Keep sentences simple. Employ strong verbs.

At one point, I hired an editor. Not to edit blog posts before I published them, but to help me afterwards. I asked him, “Grade them like an AP English teacher would.” My goal wasn’t to improve individual posts, but to identify major problems with my writing. Exactly the way Mr. Dunn corrected my papers in twelfth grade.

For me, the greatest compliment someone can give when I meet them is that they feel like they’ve met me before because they’ve heard my voice through this blog. That is my biggest learning about writing. The key is finding your voice to start a conversation

Hitchens again: “Without our corresponding feeling for the idiolect, the stamp on the way and individual actually talks, and therefore writes, we would be deprived of a whole continent of human sympathy, and of its minor key pleasures such as mimicry and parody.” That’s what great writing is all about: engendering common-ground with the reader to start a conversation.