How Much Money Should I Raise for My Startup? 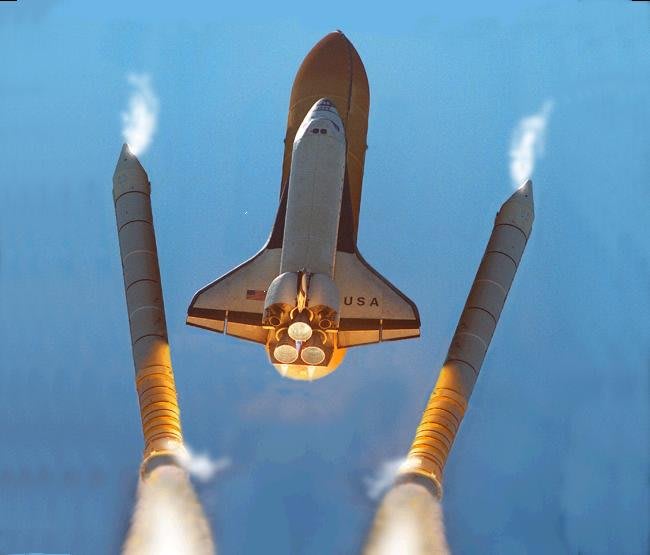 How much should a founder raise for their startup? I imagine almost every founder contemplating a fundraising round ponders this question. There are many different paths to developing an answer. The right answer that every startup founder has told me is as much capital as possible at the highest possible price. But what strategies exist to justify increasing the round size and consequently price?

These are the three most common I’ve observed.

Needs Analysis: the most important principle of fundraising is raise enough money to achieve a set of milestones that will attract a subsequent round of investment from new investors. The needs analysis technique puts this idea into action.

In order to raise a great Series B, the company needs to be generating roughly $X00k in MRR. To be in that position, the business requires n account executives, y sales development representatives, z engineers and $Q millions of dollars in investment. Add 30% to $QM as a buffer, and that’s the size of the Series A. This is called reverse engineering your startup’s success, and a financial model is the best tool to project the future.

Competitive Response: Bringing a knife to a gunfight isn’t a strategy that will sway many investors, candidates, journalists, or partners. If your startup is entering a market with several established competitors, you’ll need a sustainable competitive advantage to win disproportionate share. In addition, the startup will likely require at least as much capital as the competition, especially if the business is behind. The perception of being financially under-resourced when competing directly may be a nearly impossible challenge to overcome. So, a certain raise size may be ‘required’ to enter the market with strength.

In a similar vein, a large round at a high valuation telegraphs a startup’s position to the market, warding off further competition. If you’ve raised $25M at $100M, and positioned your business as a leader in its segment, newer startups will face additional scrutiny and skepticism from early stage investors, wary of competing head on with an early (perceived) winner.

Let the market decide: Sometimes, startups engender so much auction pressure that the market increases the company’s valuation and round size. This is a rare situation, but it can occur when the business has some exceptional attributes that distinguish it. We’ve benchmarked some of these companies in the past.

Other strategies do exist. If you have one you’d like to add to the list, please send me a note. A topic for future post is determining how much capital is too much capital.