We Must Strive to be Ourselves 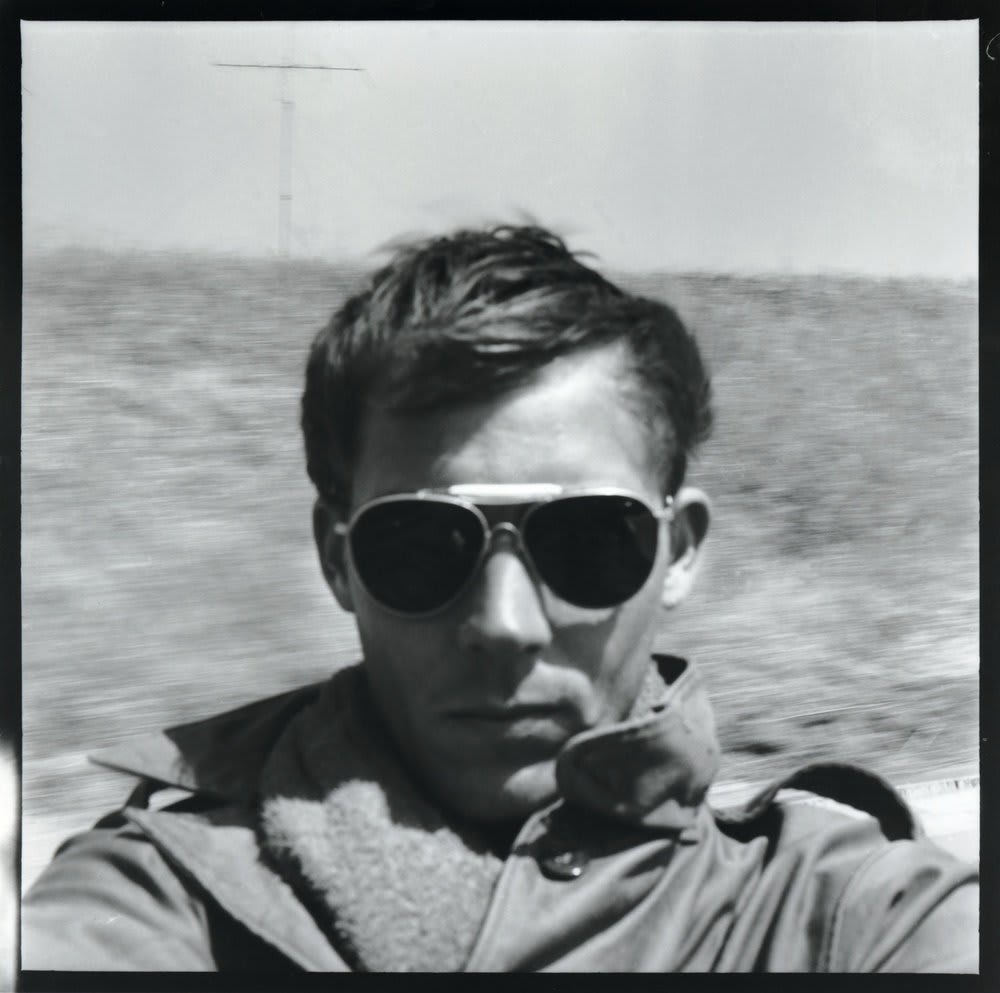 As I was researching the theory behind organizational goal-setting, I came across a letter from Hunter Thompson, at the time 20 years old, writing to a friend about goals. Yesterday’s post discussed some frameworks for organizations to craft goals to maximize employee happiness and effectiveness. But Thompson’s advice is for our goals as individuals.

But don’t misunderstand me. I don’t mean that we can’t BE firemen, bankers, or doctors—but that we must make the goal conform to the individual, rather than make the individual conform to the goal. In every man, heredity and environment have combined to produce a creature of certain abilities and desires—including a deeply ingrained need to function in such a way that his life will be MEANINGFUL. A man has to BE something; he has to matter.

As I see it then, the formula runs something like this: a man must choose a path which will let his ABILITIES function at maximum efficiency toward the gratification of his DESIRES. In doing this, he is fulfilling a need (giving himself identity by functioning in a set pattern toward a set goal), he avoids frustrating his potential (choosing a path which puts no limit on his self-development), and he avoids the terror of seeing his goal wilt or lose its charm as he draws closer to it (rather than bending himself to meet the demands of that which he seeks, he has bent his goal to conform to his own abilities and desires).

In short, he has not dedicated his life to reaching a pre-defined goal, but he has rather chosen a way of life he KNOWS he will enjoy. The goal is absolutely secondary: it is the functioning toward the goal which is important.

Thomson articulates beautifully how to enjoy the journey, how to find meaning, something which can be challenging as we are all pursuing the next milestone, the next fund raise, the next $1M in revenue, the next promotion, the next big thing.

More than 50 years old, Thomson’s letter conveys a timeless truth: whatever journey we choose, whether heroic fireman, startup founder, venture capitalist or marketer, we must shape our goals to meet our need for fulfillment. We must strive to be ourselves, first and foremost.