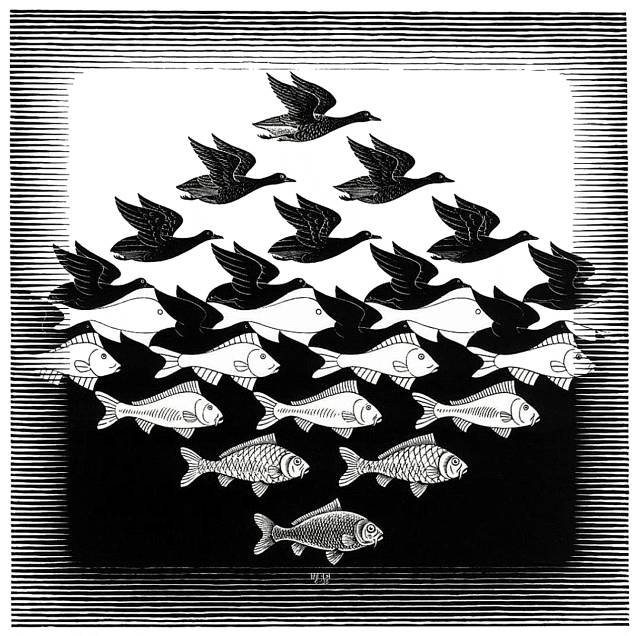 Daniel Kahneman wrote about his experiences with the inside/outside bias. Kahneman, a team of graduate students, and the Dean of the Hebrew University School of Education collaborated on curriculum for judgment and decision-making for high schools. At one point, Kahneman surveyed his team to estimate the amount of time remaining to complete project.

The group’s opinion ranged from 18 to 30 months. The Dean, who had developed several textbooks in the past, initially concurred with the group. But Kahneman prodded him on the timelines for his other projects, at which point the Dean reflected and responded previous teams completed these projects in 7 to 10 years’ time. Thinking as an insider, a member of the team, the Dean dramatically underestimated the scope of the project remaining, despite his expertise. Ultimately, the book was completed eight years later. Inside/outside bias.

An entrepreneur told me about this bias, and I reacted by saying more or less all founders ignore it. There are two relevant refrains in Startupland. “This time it’s different. We have a different approach, unique team, and the market has changed,” and, “If I had known what it would have taken to succeed in this business, I wouldn’t have started it.” Those bookend the startup journey from founding to exit, and articulate inside/outside bias from each.

Perhaps, there’s a good reason to ignore it. The most disruptive companies are the ones which believe they can succeed where others have failed. The “last” search company was Google. Instagram and Snapchat thrived in a social media environment seemingly asphyxiated by Facebook’s dominance. Salesforce challenged the Oracle and Siebel’s hegemony in CRM. I could keep listing examples.

Plus the feeling of us vs. the world is a powerful unifying cry, particularly at the outset of a business, when three to four people dream of changing the world from a sofa and kitchen table. It will be different. We will succeed where others haven’t. We will disrupt. Inside/outside bias is the thick skin needed to survive the doubts, fears and insecurities that starting a business inevitably evokes in the team.

To head blindly into a new sector with clear minds, full hearts, and bravado-fueled-bias may not be enough. In Kahneman’s case, the team may have been exceptionally bright - Kahneman is a Nobel laureate - but nothing in the team’s approach positioned them to author a textbook on a massively accelerated timeframe.

But the companies above and many other successes did benefit from a discontinuity: Google developed novel server technology and a better algorithm; Instagram leveraged the explosive usage of mobile phone; Snapchat seized an unmet desire for the privacy rendered by ephemerality; Salesforce sold CRM as a service.

Inside/outside bias may be an essential ingredient to starting a company, a swagger, brio, gusto necessary to weather the vicissitudes of startup-life. Better yet is to substantiate that bias with a reason why things are different this time, why the team can succeed where others have failed, why the market has changed. Something the company believes that no one else does. A secret to inspire that confidence and defend the bias.

The Optimal Seed Round Strategy - Timing and Size