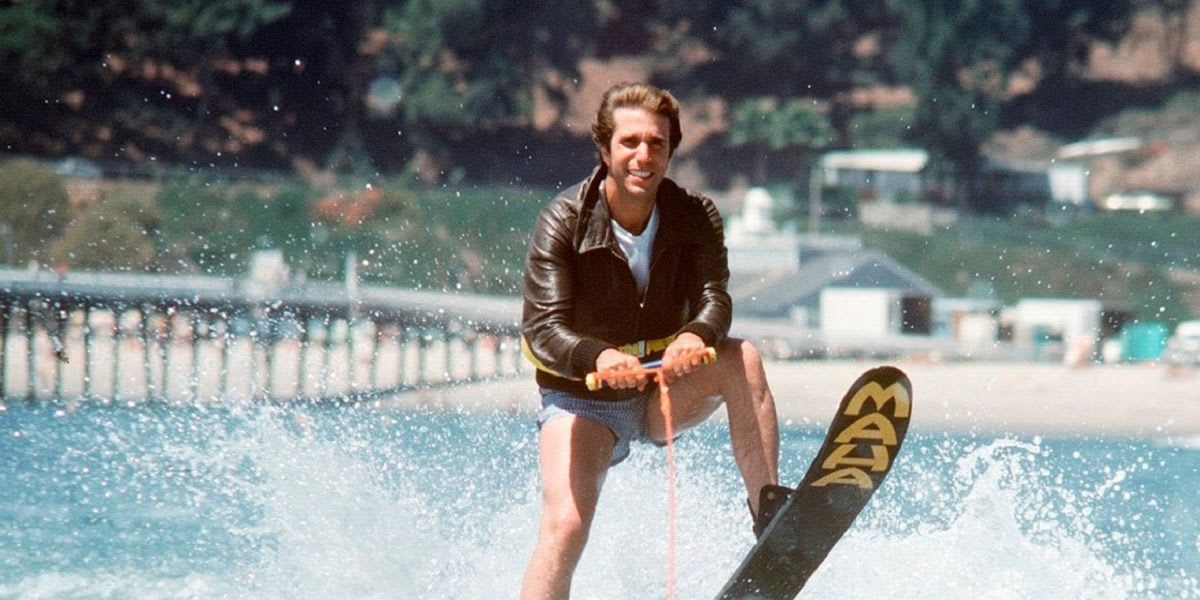 For the nine years I’ve been a venture capitalist, there’s always been a buzzword of the year. Solomo (social local mobile). Mobile-first. Realtime. Big data. 2016 was the year of machine learning. Is ML just another wave to crash and dissipate on the trough of disillusionment?

I don’t think so. In this rare case, I think hype is masking quite a bit of true technical innovation. During last quarter of 2016, machine learning research has made huge strides.

These innovations aren’t limited to the lab. Tesla’s self-driving car reduces crash rates by 40% and a brick-laying robot builds walls 3 times as quickly as a human.

While some may groan that every pitch deck is littered with the words machine learning or artificial intelligence, I think each deck ought to be. Because over the next five to ten years, nearly every company will use machine learning in some form.

Advertising optimization. Antifraud software. Intrusion prevention. Stock trading These first uses of ML in the 2000s reveal the characteristics of problems that benefitted from machine learning: frequently repeated processes whose decision-making could be measured, quantified and back-tested. And processes in which humans could determine which factors in the decision are important.

The algorithmic advances in 2016 enumerated above broaden the range of applications for ML. With the right volumes and types data and processing power, computers can develop enough of an understanding to predict, optimize, segment or detect anomalies in many new domains like speech, like language generation, like image recognition, like natural language understanding, like image and music creation. And they can do it with far less human guidance than before.

While the we may not yet be able to build many of the things we dream of in software, we’re getting much closer much faster. Startups are going to revolutionize existing software categories with ML, and they will create new categories of software with ML.