It all starts as a hobby

Believe it or not, this pig has a Twitter account, @impeePiggy. Whenever someone drops change into the pig, the pig counts the change using an optical sensor, increments the savings and tweets the value of its contents using an electric imp.

This deceptively intelligent pig has a lot to do with disruption:

In a conversation with renowned Harvard Business School professor Clayton Christensen about the newspaper industry, Joshua Benton remarked, “The perception of the incoming disruptors is that they are low quality, and therefore not really worth paying attention to.”

Why pay attention to this pig? Big technology changes start as hobby projects, seemingly trivial applications of new technologies that quickly morph into movements. Apple began at the Home Brew Computer Club when “computer clubs [continued] to form around the county” in places like Montana. 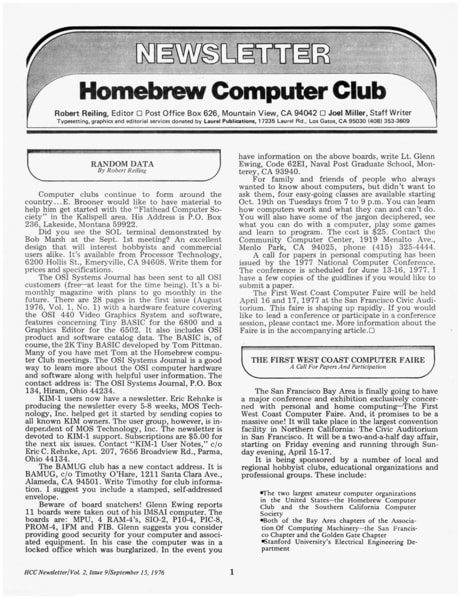 Ruby on Rails grew in popularity because programmers started using the framework for their side projects which rapidly grew into production software. Google AdSense’s internal CRM is a Rails app called Toothpaste that I cobbled together one (late) night that now serves the global team.

In the same way as Apple and Rails blossomed from communities of tinkerers, hardware is back in vogue as a hobby and growing quickly as a movement. I wrote in July, we’re seeing the return of venture backed hardware startups which means investors are supporting these new initiatives. Even public market investors like Dan Ramsden see this wave approaching.

It’s my great hope that technologies like electric imp can be the platform which piggy banks use to communicate to the web and ultimately disrupt the biggest banks. Or something like that. 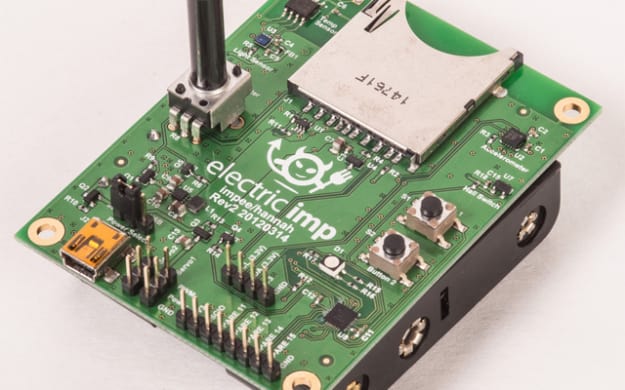 The one ideal characteristic of your startup’s first customers