What I Learned from Complete Burnout at Work 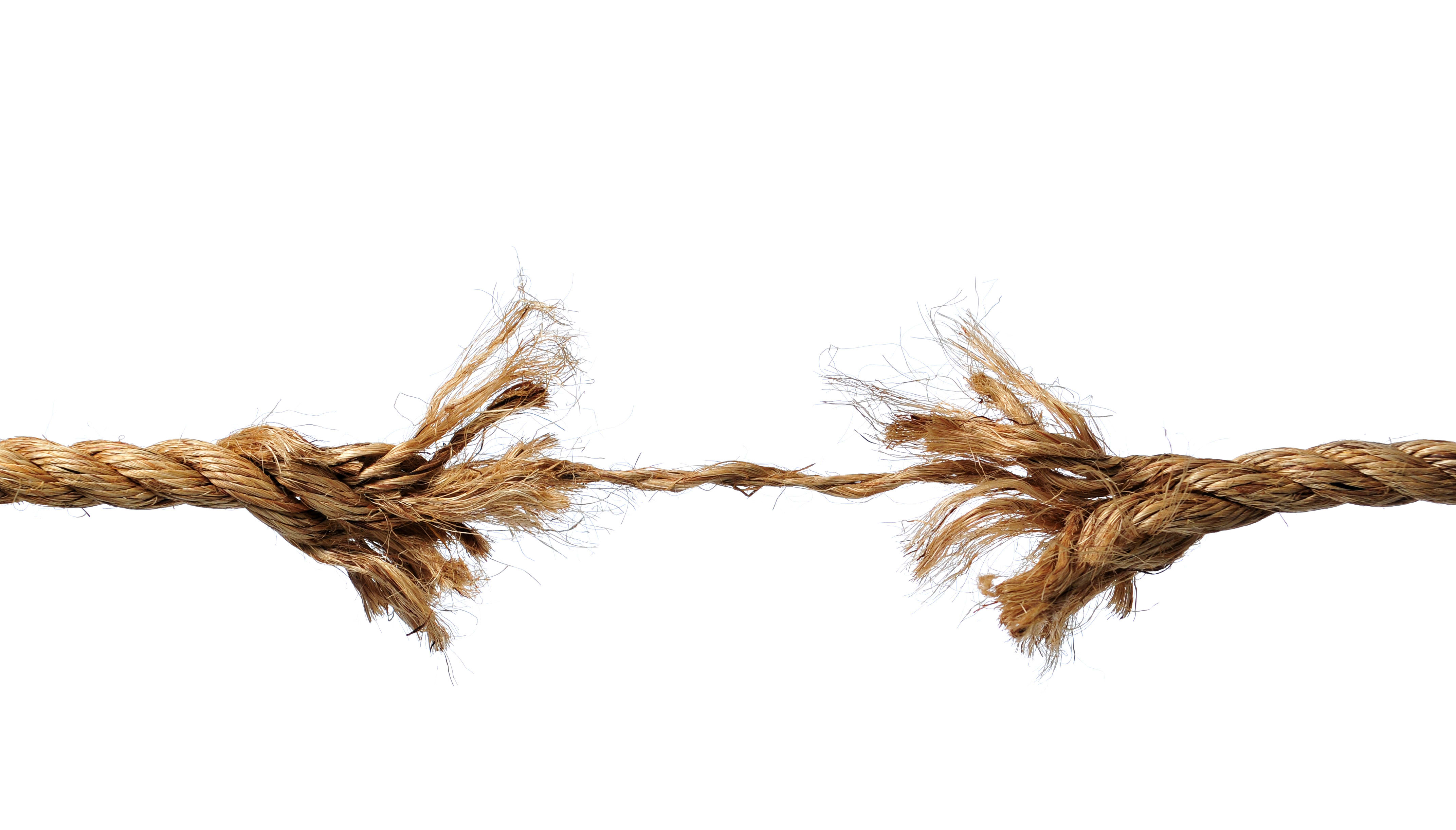 During my first few weeks at Google, I read through the internal resumes of my new colleagues, which detailed their work and promotion paths. Google promoted people quickly. Some college graduates who had distinguished themselves had been promoted every quarter for more than a year, and were managers, senior managers, even directors. And I wanted the same type of trajectory.

So I resolved to work as much as possible to achieve it. At the outset, I began to take on other projects. Small things like an extra research project. Or helping a friend with a presentation.

One day, when I thought we needed a basic CRM for our team, I stayed up late into the morning building one, called Toothpaste.

Pretty soon, the extra work began to consume a lot more time. I began to sleep less, going to bed on consistently after midnight, sometimes sleeping only a few hours.

I doubled down on productivity tools looking to do more in less time. I began to focus on reducing interruptions and tallied each time someone interrupted me.

Amidst the growing workload, I wanted to keep up an exercise regimen similar to the one I had on the crew team at school. The earliest San Francisco to Mountain View bus arrived too late to work out for more than an hour to be in the office before 730.

So when I happened to meet Marty, who ran the Google bus program, I asked if there might be an earlier shuttle. The next week, a bus began arriving at my Google bus stop around 4am. I would climb aboard and fall asleep in the back row. Somewhere along the way, we would stop to pick up one of the Google chefs, rising early to prepare breakfast. I might arrive around 5, workout for about 90-120 minutes and then back to my desk.

Weekends I tried to catch up on sleep, but often, I worked most of Saturday and Sunday too. I was a flywheel spinning out of control.

On Christmas Eve 2005, my family admitted me to the emergency room. Bacterial pneumonia. Everyone told me my lifestyle was unsustainable and it had to change. Especially my manager. This was the fourth time in four quarters that I had been to the ER.

Since then, I’ve learned a few things about how to avoid burnout:

At the beginning of each year, I try to remember that feeling of being out of balance, of being in the hospital with pneumonia, to reflect on how I should be spending time this year.

Which are the most important things I need to do well in 2017? And which things just aren’t?

How Does Your Startup's Management Spend its Time?