One of the Greatest Opportunities to Learn 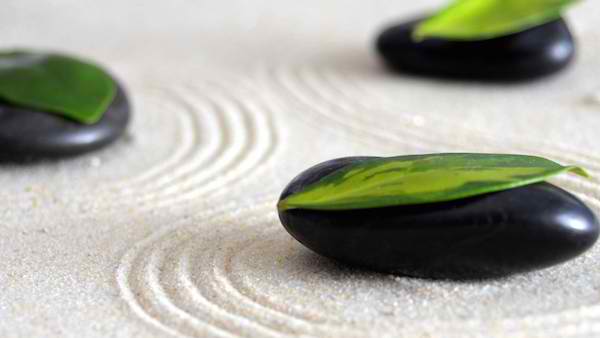 Listening is hard, as my friend once said, because you run the risk of having to change the way you see the world.

That line stopped me cold when I was reading In the Light of What We Know because it’s so true. To set aside the way we’ve thought about an idea in the past and consider it as if it were a totally new concept is what a Buddhist might call Beginner’s Mind. It means taking the time to reflect and consider new perspectives. Consequently, listening is one of the greatest opportunities to learn.

Because truly innovative companies create something new, they often change the way an industry works. This means many of the old ways of doing things have to be redefined, and learned; and this learning often must take place very quickly for the company to survive, particularly in competitive markets. Listening to customers and colleagues is often one the most important tools for learning and developing those new processes. Even the strongest willed leaders do it.

Ed Catmull is a co-founder of Pixar, arguably one of the most creative institutions on the planet, having developed many of the most loved digital characters in recent memory, like Buzz Lightyear. Pixar’s movies have grossed more than $7B, and the average film grosses more than half a billion on a $120M investment - simply an amazing batting average.

Catmull has written a book on creativity and in it, he shares a surprising story about working with Steve Jobs.

“In all the 26 years with Steve, Steve and I never had one of these loud verbal arguments and it’s not my nature to do that. … but we did disagree fairly frequently about things. … I would say something to him and he would immediately shoot it down because he could think faster than I could. … I would then wait a week … I’d call him up and I give my counter argument to what he had said and he’d immediately shoot it down. So I had to wait another week, and sometimes this went on for months. But in the end one of three things happened. About a third of the time he said, ‘Oh, I get it, you’re right.’ And that was the end of it. And it was another third of the time in which [I’d] say, ‘Actually I think he is right.’ The other third of the time, where we didn’t reach consensus, he just let me do it my way, never said anything more about it.”

Being open-minded to a change in the way we see the world is at the heart of listening, and ultimately learning. It’s one of the core skill sets of great companies because it provides them the capacity to be nimble and evolve as these companies shape and redefine their markets.