The Right Kind of Mania 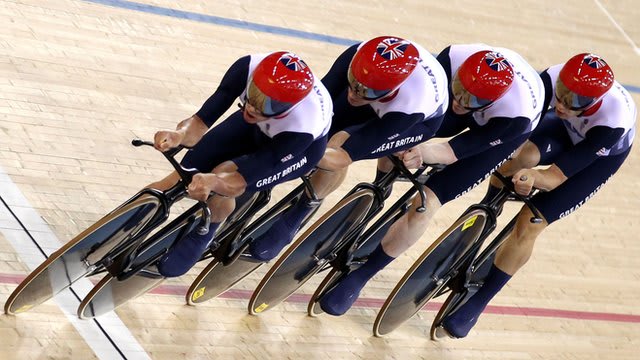 In 76 years, the British cycling team have recorded only one gold medal. In 2002, pushed by new head coach named Sir Dave Brailsford, the team implemented philosophy of continuous incremental improvement. And the results were astounding.

In the last two Summer Olympics, the British cycling team has won seven of a possible 10 gold medals at each event, a remarkable transformation. But, it wasn’t a 1% improvement on any arbitrary metric. Rather, the team identified the top factors performance, and focused on single-digit improvements in those. There were three: strategy, human performance, and continuous improvement. and the team spent years refining strategy unique to each race, optimizing the diet and training of each athlete, and experimenting, experimenting, experimenting.

I’m not sure the three core focuses of the British Cycling team translate to startups. But I’m quite certain the notion of incremental improvement is a common ingredient for great success.

If the software as a service model has taught us anything, it is the power of compounding returns. We certainly see the effect of compounding in the impact of customer success on a business, and content marketing. And I can tell you from an investor’s point of view, that a little advantage at the outset of the company can mean a world of difference when it comes to raising capital to grow your business.

What’s more, the evolution of traditional marketing into growth hacking is evidence at the best customer acquisition efforts are those which pursue experimentation in the name of consistent, incremental improvement.

In my experience the very best companies are the most disciplined ones who consistently create experiments to test their ideas, and pursue constant incremental improvement. We did this constantly at Google and over time, the advertising technology we built, and the search technology other teams built became incredibly dominant because of the relentless focus on improvement.

It takes a certain kind of mania to focus relentlessly on incremental improvements. And while in the day-to-day combat, can be easy to lose perspective on the overall impact that a few basis points of improvement and a quarter might make, as the British cycling team proved, the summation of all those pennies in the end yields incredible outcomes.

How Much Cash Should Your SaaS Startup Burn?