Left to its own devices, the mob will augment, accessorize, spam, degrade and noisify whatever they have access to, until it loses beauty and function and becomes something else.
Seth Godin

Given the noise and misinformation disseminated on Twitter both during the election and the Sandy disaster, I’ve been wondering how Godin’s thoughts apply to new information networks: blogs and feeds.

Sifting the feed in search of the truth

There is an undeniable early movement toward editorially curated publishing. The Twitter founders have launched the most visible response. Medium, a low volume, high quality content site is a direct (and opposite) reaction to the high volume, noisy Twitter feed. 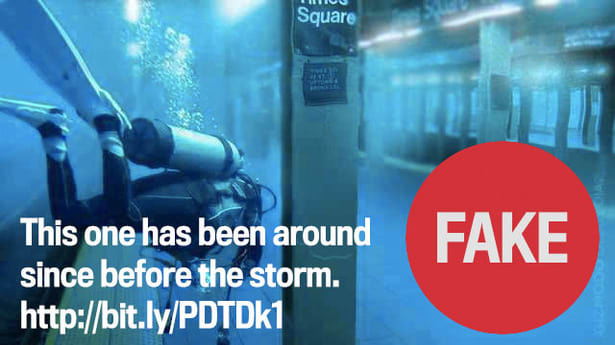 In addition to volume reduction, Medium axes another dimension: time. Medium places no dates on its posts. Instead, Medium uses a voting system to judge and display the quality of a particular post. 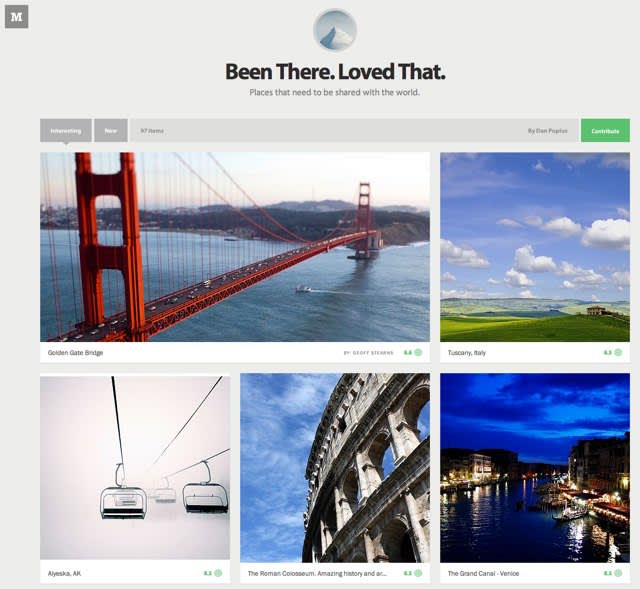 Blogging has used time as the primary dimension for relevance. The posts a visitor should read are the most recent - so the assumption goes. Feeds are no different. In fact, time is the most prevalent quality metric in social products but it shouldn’t be because much of the best content on the web is evergreen.

Content’s half-life is the amount of time required for content to reach half of its lifetime viewership. Relying on time as a proxy for quality accelerates this half-life. The decrease in content’s lifespan makes writing long-form content less worthwhile despite it’s much greater intrinsic value. After all, longer content typically has deeper thought at its root.

Jump on the bandwagon

Medium is not alone. Svbtle, the platform I write for, is also fostering curated blogging. Arguably, Quora led this trend by focusing on questions. Branch is surfacing debates. Marco Arment’s The Magazine is yet another example.

If these efforts succeed, I think we will build the internet into a much better library - a library not made of scraps of paper but of deep and lasting thought - new Alexandria.

So don’t become some background noise
A backdrop for the girls and boys
Who just don’t know or just don’t care
And just complain when you’re not there
You had your time, you had the power
You’ve yet to have your finest hour
Radio - radio 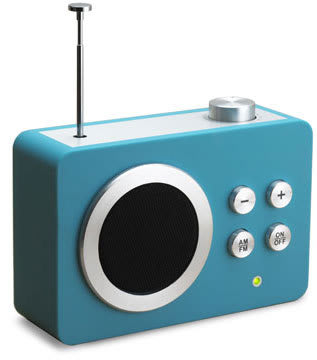