How Much to Compensate SaaS Sales Teams for New Sales, Renewals and Expansions 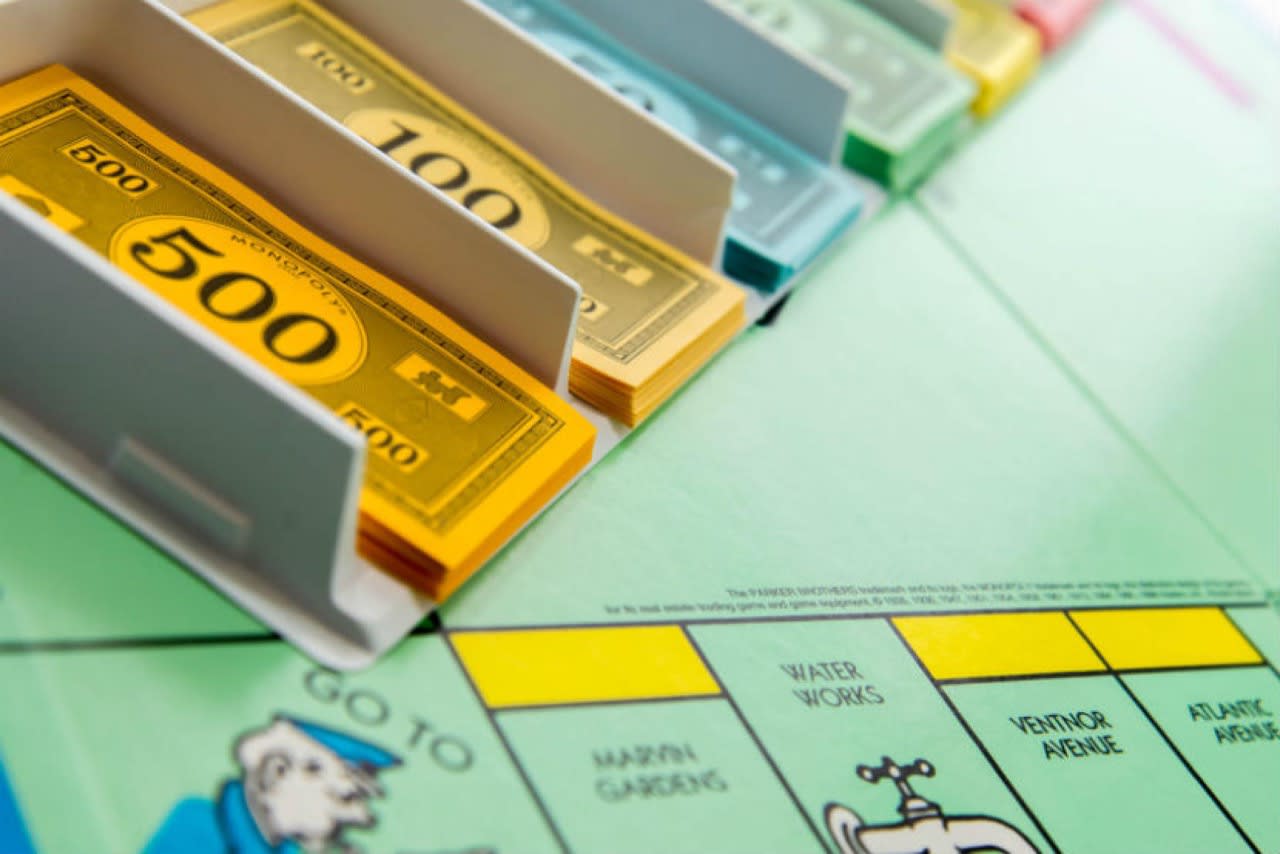 As a SaaS startup begins to reach critical mass, the business generates more of its revenue from upsells and expansions, reaching about 30% at between $40-75M in revenue, which is in line with some of the models we’ve created. Many times startup teams ask how to compensate a sales team for renewals and upsells. The 2016 PacCrest Survey contains a wealth of information about these types of go to market questions.

SaaS companies benefit from great efficiencies when they market to their existing customer base. In addition to mitigating churn, startups spend 2-10x less on acquiring a marginal ARR dollar when expanding and upselling accounts. This figure is called the cost of customer acquisition (CAC) ratio.

Familiarity is a major factor in reducing costs for the marginal sale to an existing customer. The buyer and the seller have built a relationship underpinned by trust and bolstered by experience working together for some time. The expansion or renewal is the second time the buyer is purchasing from the seller, so procurement processes are clear. Third, the internal dynamics should be easier since a successful software deployment should have established several internal champions. This familiarity decreases sales cycles and increases success rates, improving the economics.

How should SaaS startups compensate their sales teams for upsells and expansions? According to the survey, the median commission rate on upsells is the same as new sales at roughly 7-8% of ACV (annual contract value). About 60% of those surveyed pay full commission on renewals and expansion, which is up 10 percentage points since last year, indicating this payout structure may be evolving into an industry standard. In the case of renewals, again 60% of startups pay commission, but 3% of ACV instead of the 8%.

Those are all figures for annual deals. Multi-year deals, less common in SaaS than with traditional software, tend to present a challenge to startup teams. What’s the best way to compensate sales teams? Only 11% of SaaS businesses pay full commission on multi-year deals, preferring instead to pay a kicker (30%) or nothing at all (33%). There’s much more great data within the survey, too.

How Should You Allocate Your Startup's OpEx between Sales and Engineering?