The Seed Investment Market in 2015 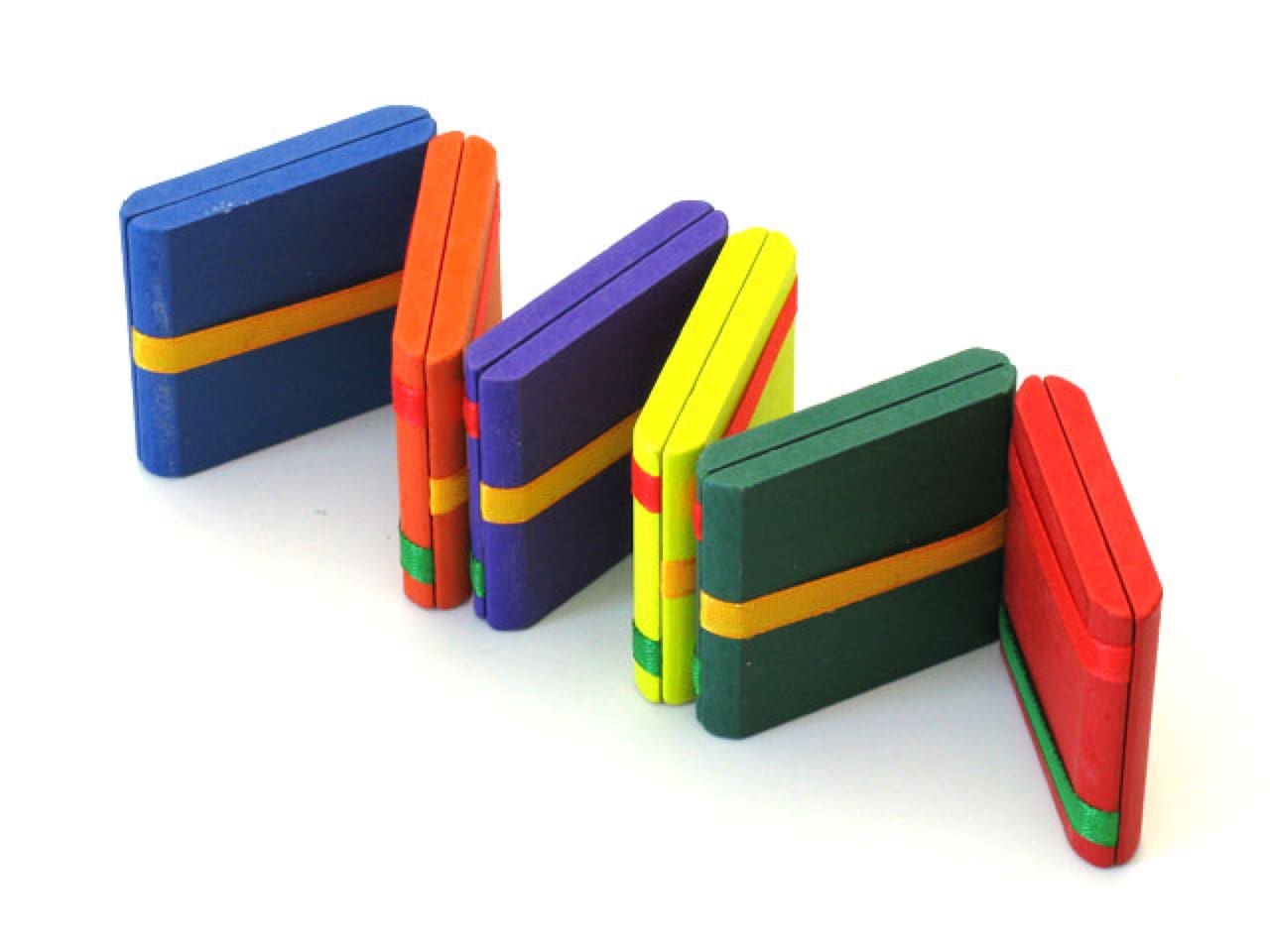 The seed stage investment market feels like it’s changing quickly. Last year and the year before, the institutional seed investor came to the fore. These firms raised between $5 and $75M to invest in seed stage companies. In addition, VCs have been participating in the seed stage market as well, making 2013 a banner year for seed investment. Startups raised 132% more in seed rounds than in 2012. But what of 2014? And what does it mean for 2015?

2014 saw 18% fewer investments, but an equal amount of investment at $1.3B. Interestingly, the average round size increased by 25%. The table above uses Crunchbase data as a proxy for the seed market. It includes only US technology companies.

The larger round sizes shouldn’t be much of a surprise. Round sizes have increased in most fundraising stages, likely because 2014 was a decade high year for VC fundraising. Also, we’ve correlated larger seed rounds with greater Series A successin the past. Great companies attract more capital and great companies raise enough to ensure they can achieve the right milestones for the next round.

In addition, as Sam Altman pointed out yesterday, the dynamics of the M&A market feel like they are changing:

anecdotally, it seems talent acquisitions are down at least 2-3x from a year ago

If true (I wish I had the data to prove it), this trend alters seed investment math quite a bit, because companies which don’t work out won’t return capital to investors. This is perhaps another reason to concentrate more dollars in fewer companies.

If seed rounds continue to expand, as I expect it will, the $2-3M seed round will become increasingly common and eventually revive the old-school Series As that have been replaced by $7-10M Series As of the past year years. A rung on fundraising’s Jacob’s Ladder will flip.

Given the at least decade high volumes of capital in the seed market, the 2015 seed market should be just as strong as the 2014 and 2013 seed markets. Larger rounds will likely be the norm, providing startups more time to prove out milestones and raise the next round of financing. On the other hand, what that next round will be called by the end of 2015, whether it will be a Series A or Series B, is impossible to predict.