Which of the Three Software Budgets Does Your SaaS Startup Target? 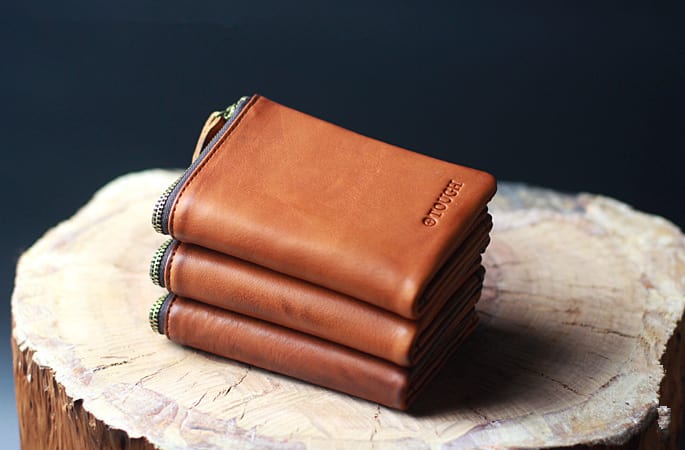 Where is the budget to pay for your SaaS startup's software coming from? There are three possible pockets. First, they are dollars the competitor you displaced used to collect. Second, the company enlarges the current budget to finance the purchase. Third, the company creates a new budget.

Which budget is an important question. The answer informs product, marketing and sales strategy. It's also a frequent question investors and employee candidates will ask during their respective processes.

Replacing competitors is budget displacement. The total dollars spent in the category remains the same, but the recipient of those dollars changes. Budget displacement implies strong competition for a fixed or possibly declining dollar amount. “We have $50k to spend per year on our data warehouse.” Whether that data warehouse is in the cloud, on premises, or has some new features likely won't impact the buyer's budget.

Budget expansion implies the total amount of spending on software increases. JP Morgan doubled its security budget from $250M to $500M from 2015 to 2016. Every security company should be calling them because they already have internal approval for new software.

The security market as a whole is forecasted to grow 10-12% annually, which means there is substantial budget expansion broadly. In contrast, the sum total of IT spend in 2015 fell by 5% and will remain flat in 2016, according to Gartner.

New budget creation is rare, but it does happen. Ten years ago, asking a CIO the size of his Hadoop budget or Customer Success software would have drawn blank stares. Today, that's a different story. New budget creation often demands creating a new category - a huge task of educating companies on the virtues and rewards of the investment.

The origin of your revenue is an important one for another reason: the question leads the company to discover who controls the budget. That person is the ultimate decision-maker and a key constituent to identify, educate and court in the sales process.

From which budget does your revenue originate?