The Hidden Costs of the Switching Products in the Consumer Web 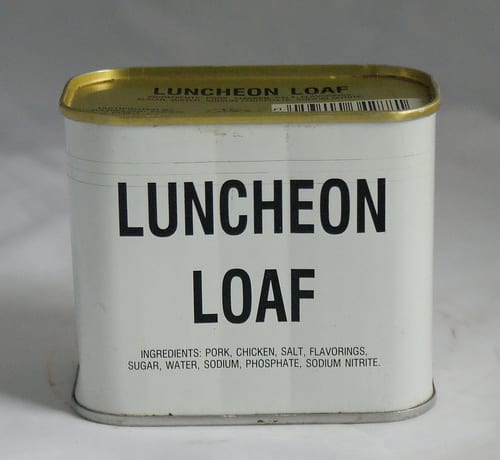 HBS Professor Michael Porter created the Five Forces Framework in 1979 in a landmark book called Competitive Strategy. One of those forces, the threat of substitutes has intrigued me for quite a while because in the world of the Internet, the prevailing wisdom on switching costs argues they are trivial on the web. After all, how difficult is it to change from Google search to Bing search? This is the question Google wrestled with during its search share battle in the mid 00s.

In most of the consumer web, I’ve come to believe switching costs are significantly greater than I ever suspected. A few months ago, I switched my home storage from Dropbox to Google Drive. On the surface, the services are identical, perhaps differing a bit in price. I thought, no switching costs in this market. But transferring the files from Dropbox and uploading them to Google took an entire weekend of file uploads. It was grueling and my wife asked me why I spent all the time to switch for such a tiny gain. Next, I replaced Rdio with Spotify. Both services have for all intents and purposes identical content libraries, but the user interfaces differ which required learning something new and the playlists didn’t port. I had to rebuild them from scratch. Again, time spent for a tiny gain.

Switching from one product to another requires effort: the time to learn new software and build new behaviors. This is why so many US businesses still use Excel for their book keeping and Word for everything else. No time investment is required to keep the business going.

I’ve been reflecting on this idea of greater actual switching costs in consumer web in the context of Apple’s WWDC announcements. The new products that I suspect will succeed are the ones that reinforce existing behaviors. Connected, the software that enables an iPhone to talk to a Mac to receive calls on the Mac, transfer work seamlessly across devices and fire up a Wifi hotspot is a good example. I bet many people will use that feature because it reinforces existing behavior.

I wonder about the features that require behavior change for no gain. The location sharing feature that competes with Glympse. The ephemeral messaging feature rivaling SnapChat. These match third party software feature for feature, but if a customer switches, they’ll face the same question my wife asked me. Why spend the time?

To entice millions of users to change requires more than copying and convenience. It’s just not enough to reduce the switching costs by creating feature parity. The product has to motivate users to learn something new. Otherwise, most people will struggle to justify the time investment, which is the hidden and often most important contributor to the switching costs.