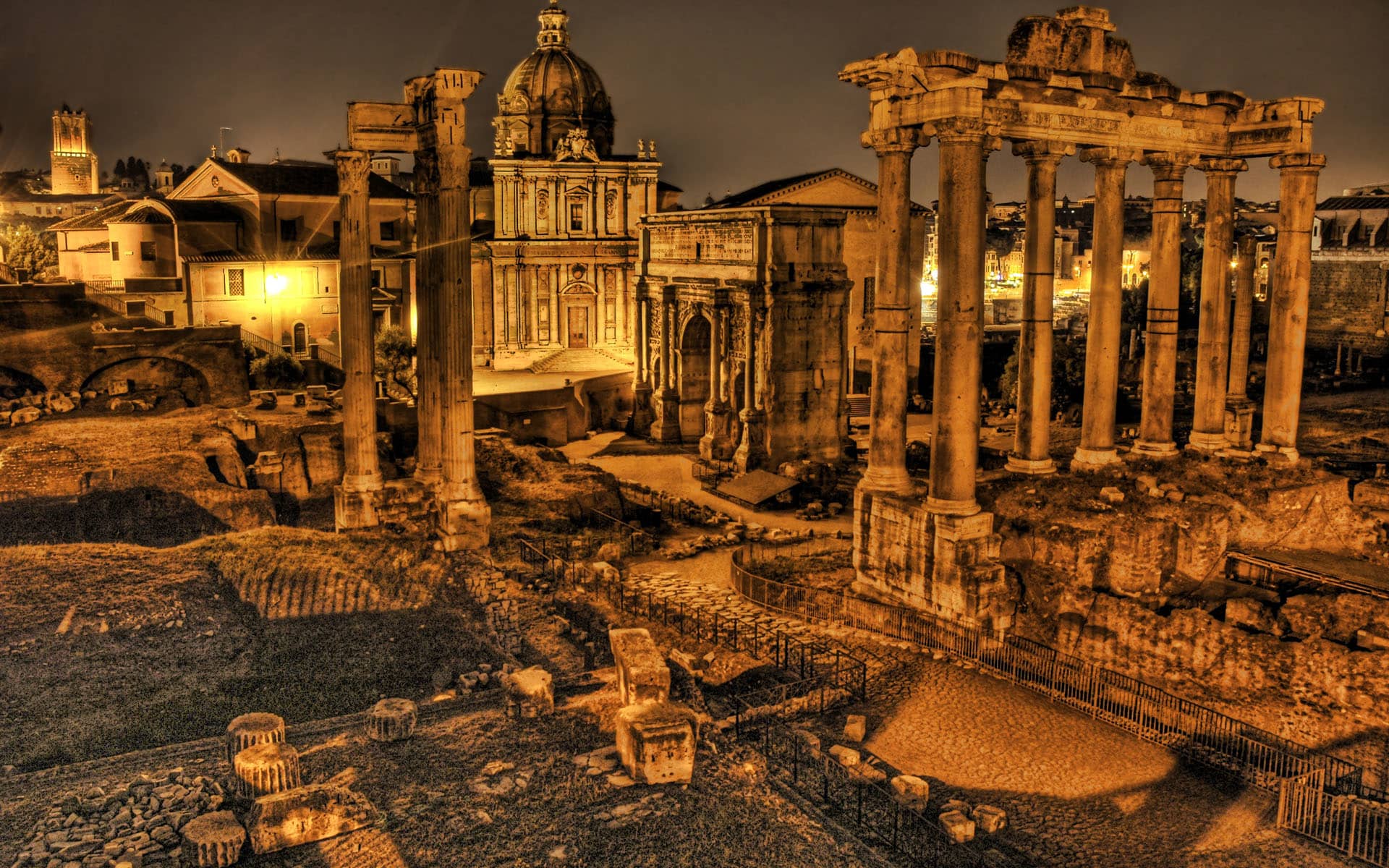 I met an entrepreneur last week with an amazing command of technology history. He spoke about the way the Xerox Alto has influenced graphical design over the past forty years. I learned a lot. For this first computer’s monitor has a portrait orientation, not a landscape orientation? His knowledge of history provides him a huge competitive advantage because he understands why things have evolved a certain way and the assumptions that underpinned previous decisions.

I remember when I started at Google, I had lots of ideas about how to improve things, and I made many naive suggestions. I had a vision for how how email should evolve and Marissa Mayer sent me to meet a few people within the company. One engineering leader patiently listened to all the ideas I spewed. When I had finished, he asked me a question. “Why do you think your ideas haven’t been implemented before? Do you think it’s because you’re the first person with the idea or could it be another reason?” And he was right. I thought, vaingloriously, that I had been the first one with the idea.

He wasn’t discouraging me from ideating or promoting my ideas. Rather, he was inviting me to understand the history and the context for why things are the way they are today.

When we diligenced Looker, I only really understood Lloyd’s ingenuity when we spoke to industry experts who shared the industry’s history. They explained traditional business intelligence systems had been designed when storing one gigabyte cost $10,000 . The system architects of the day designed their systems assuming storage was prohibitively expensive. Today, it costs about a cent.

The fundamental cost assumption critical to the system design is no longer valid. Lloyd recognized that this key tenet of BI system design had become outdated and architected a new system that capitalized on this change.