You're in the Business of Selling Promotions 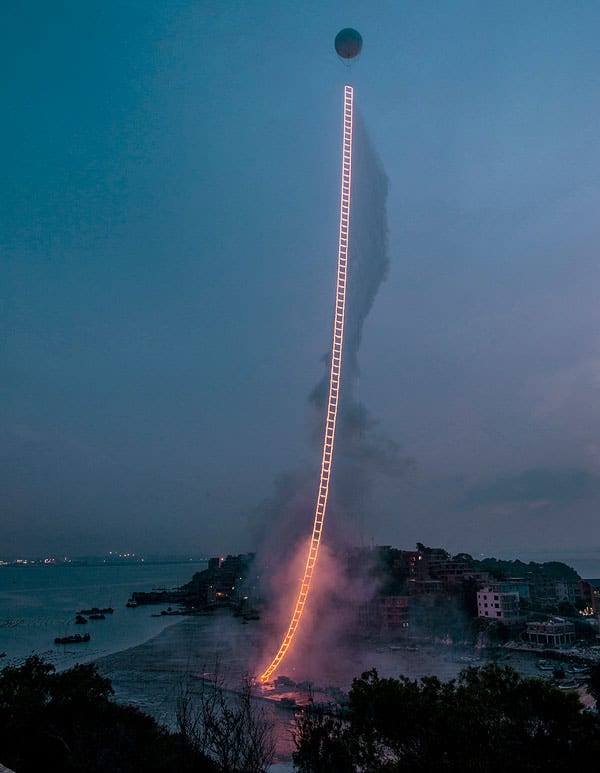 On the prospects list of every SaaS startup, you will find a list of company names and next to them a projected dollar amount projecting the potential revenue from closing the deal. Each line item might represent a sale to team, department or the entire company. Regardless, there is a single champion advocating internally for the company to invest in this software product. If the project succeeds, that person will be promoted.

Salespeople are in the business of selling promotions. That marketing automation tool is valuable because it can meaningfully increase the lead velocity rate of the marketing team. A marketer who exceeds lead volume expectations is worth every penny of a promotion. CRM promises sales leaders better sales predictions, and the VP of sales who consistently hits her numbers eventually will be promoted to SVP or CRO. The controller of a business who consistently closes the books ahead of schedule and accurate to the cent, because of the deployment of a new ERP system, has set their gaze set on one goal: CFO.

Ultimately, software is purchased by an individual on behalf of a corporation. Behind the logo on the lead list is a person. That champion stakes some part of their reputation on the investment they beseech the company to make.

Successful sales people sell promotions. They articulate a value proposition to the potential buyer that aligns the incentives of the buyer with a value proposition offered by the startup’s product. This tactic has the additional benefit of creating urgency within the prospect. Who doesn’t want to be promoted faster?

The same idea can be used in reverse when researching a startup idea. It’s critical to understand whether or not the risk to the internal champion is worth the reward. If a hypothetical startup sells a core piece of infrastructure that offers similar performance to the in-hospital software, but risks downtime, the risk reward trade-offs simply isn’t worth it for anyone internally. This is the origin of the 10 X rule, that software must be 10 times better than its replacement. 10X better software tilts the risk reward balance in favor of new software.

In addition, if no one within a potential buyer organization is willing to take the risk, this might be a sign that the startup’s software is not high priority enough within the organization, so taking the risk wouldn’t result in a promotion for the internal champion. Why bother?

The key to selling promotions is understanding how the target buyer is goaled and rewarded within the company. This is why many successful salespeople ask questions about goals, priorities and internal culture. They are trying to reverse engineer the promotion.

Do your product, marketing and sales efforts sell promotions?

The Two Ingredients of Mastery