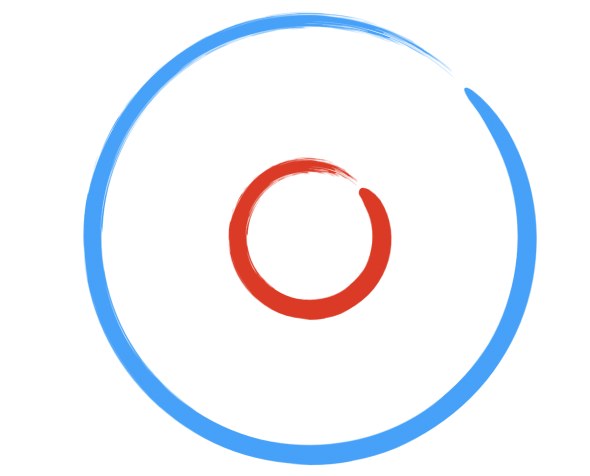 The same idea works with circles. I have here two concentric circles. The bigger one has 3x the diameter of the small one, but they both have the same number of points. 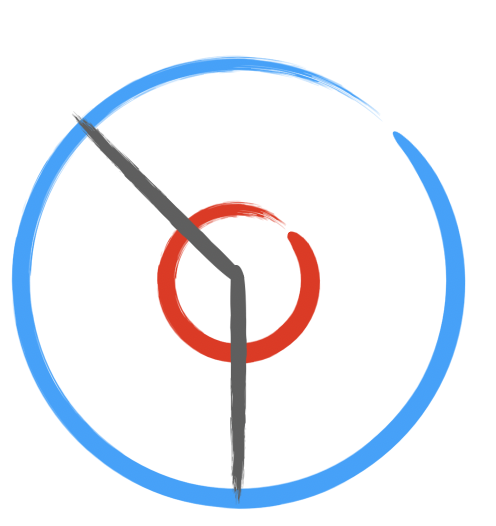 I’ve always admired those who could grapple with pure math, the kind of math that doesn’t have a physical analog. I have a tough time of it. Pure math is about creating abstractions on top of abstractions. Very similar to computer programming, which has many, many layers of abstraction from assembly code to the networking protocols to the user interface.

Every once in a while, I come across a great book about pure math. I found these puzzles in David Foster Wallace’s Everything and More: A Compact History of Infinity. DFW simplifies some esoteric concepts about infinity and writes in a style that blends a deep understanding of math and philosophy with simplicity and humor. It’s hard to do, but a hugely successful effort. If you enjoy this kind of thing, it’s well worth a read.

How Would You Manage Your Business Differently if Shelter-in-Place Lasted 18 Months or More?