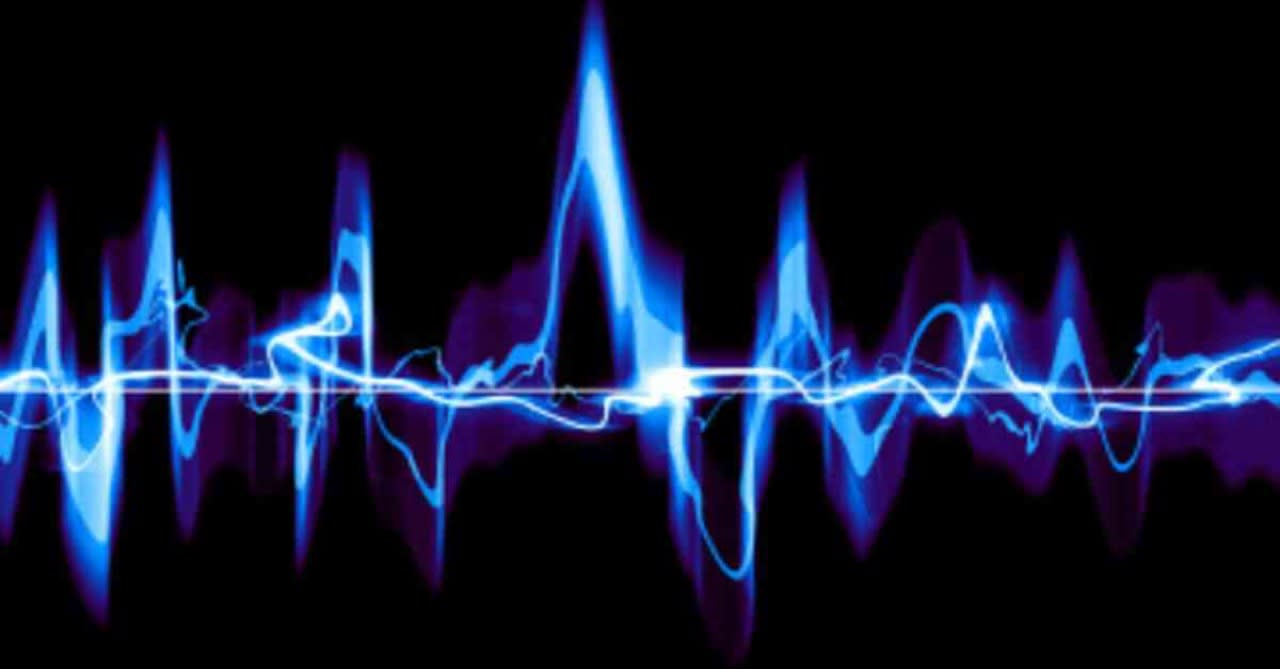 In “Time to Hang Up on Voice,” Sam Lessin argues voice isn’t the interface of the future for three reasons. First, voice is hard to use in public places because background noise complicates interpretation, and because many people are in earshot, voice isn’t private. Second, speaking to computers is less efficient than typing or using gestures. Third, keyboards are better tools for editing text than voice.

But I think he’s wrong if for only one reason: speed. Let’s compare two people at the cutting edge of communication. Barbara Blackburn holds the world record for typing at 212 words per minute on a Dvorak keyboard, a layout optimized for efficiency. Steve Woodmore holds the world record for speaking at 637 words per minute. At the limit of human performance, the spoken word is three times faster than the typed word. For those not competing in Guinness World Record challenges, the median typing speed is about 30-40 words per minute and the median speaking speed is, again, three times that, about 120 words per minute. The ratio is relatively constant.

This is the reason we often call each other rather than writing a long response to an email. It’s faster. I’ve tried everything to process emails faster including learning Dvorak. But dictation is by far the fastest. In addition, I’ve found spoken emails sound are warmer, more human, more conversational.

Speed also drives the success of Siri and Google’s Voice search which I’m told receive billions of queries per day. It’s just faster to say “weather San Francisco” or “navigate to Sightglass” than to hammer out the the words on the tiny slab of white chiclets.

As for using voice in public places, we already do that all the time. We call people. Noise cancellation technology combined with social awareness and modesty mitigates the audio fidelity and privacy questions.

But editing text by voice can be a challenge. I suspect for 140 character texts, deleting is faster than editing. And for longer content, I combine voice with keyboard and mouse. Best of both worlds. is optimal and faster than keyboard alone.

But as voice recognition accuracy improves; as ambient computers akin to the visions painted in Her and Star Trek, whose forbears are already here in the form of MotoX, Moto Hint and Google Glass, become reality; and as users seek greater and greater efficiency in their communication, voice will become an increasingly important interface because of its speed.