Why Smart Watches Could be a Huge Trend in Mobile 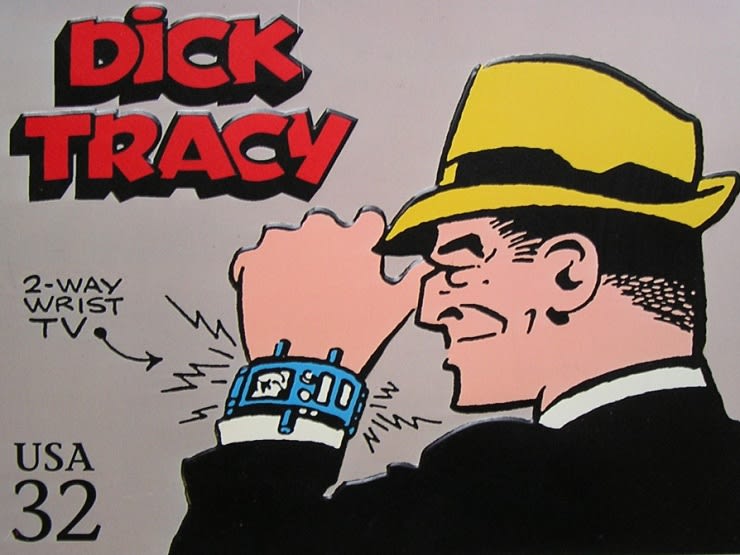 Google revealed many novel projects and products at yesterday’s Google IO Conference. At the moment, I’m most curious about the development of Android Wear, in part because of the beautiful Motorola 360 watch and in part because I suspect connected watches bring substantial change to the mobile device market.

It’s easy to write off watches as a niche product. But the addressable market of Android users is now large enough that even a single digit market penetration means tens of millions of users and a potentially interesting new platform for startups to build applications upon. Android counts 1B monthly active users on the platform. A 5% marketshare implies 50M watch users. The total mobile market is now sufficiently large that even niche segments amass substantial user bases. For example, phablets, phones with 5 inch screens or larger which are frequently scoffed at, now represent 21% of Android sales.

Additionally, watches have the potential to cannibalize fitness tracker sales, particularly for the less serious athletes, because Motorola’s first watch, the Moto 360, has embedded hardware necessary to offer much of the same functionality within the watch. To put that market in context, $330M of Fitbits and Nike Fuel bands were sold in 2013 sales or approximately 3M units.

Third, since the era of Motorola’s RAZR, the mobile phone has become a fashion accessory, a status symbol. Watches fit naturally into that social dynamic. Moreover, watches can be easily customized and changed to meet the demands of many different customer segments: high and low end, men and women, casual and formal. In some European countries, it’s not uncommon to have a utilitarian phone for work and a beautiful phone for the weekend. Why not the same with a watch?

Also, watches have the potential to change the negative social perception of checking a phone during a meeting or dinner. People do it all the time, but it’s impolite. A watch on the other hand, permits less obstrusive interruptions.

Last, the Android Wear software looks incredibly useful, exactly what Dick Tracy might have wanted in his 2-way radio. Users can tie voice commands to 3rd party applications like calling an Uber. Speaking to watch is a better UX for a user because it’s faster than pulling a phone from a pocket, unlocking it, firing up the app, selecting your location and then clicking the Dispatch UberX button. This opportunity to tie a voice command to an app creates stickiness for app developers.

Smart watches won’t be for everybody, but Android Wear and smart watches don’t need to be to grow into an important consumer product and eventually development platform. We’re right on the precipice of a potentially large and interesting new way to enable users to interact with the world.