One of the Greatest Entrepreneurial Stories Ever Told 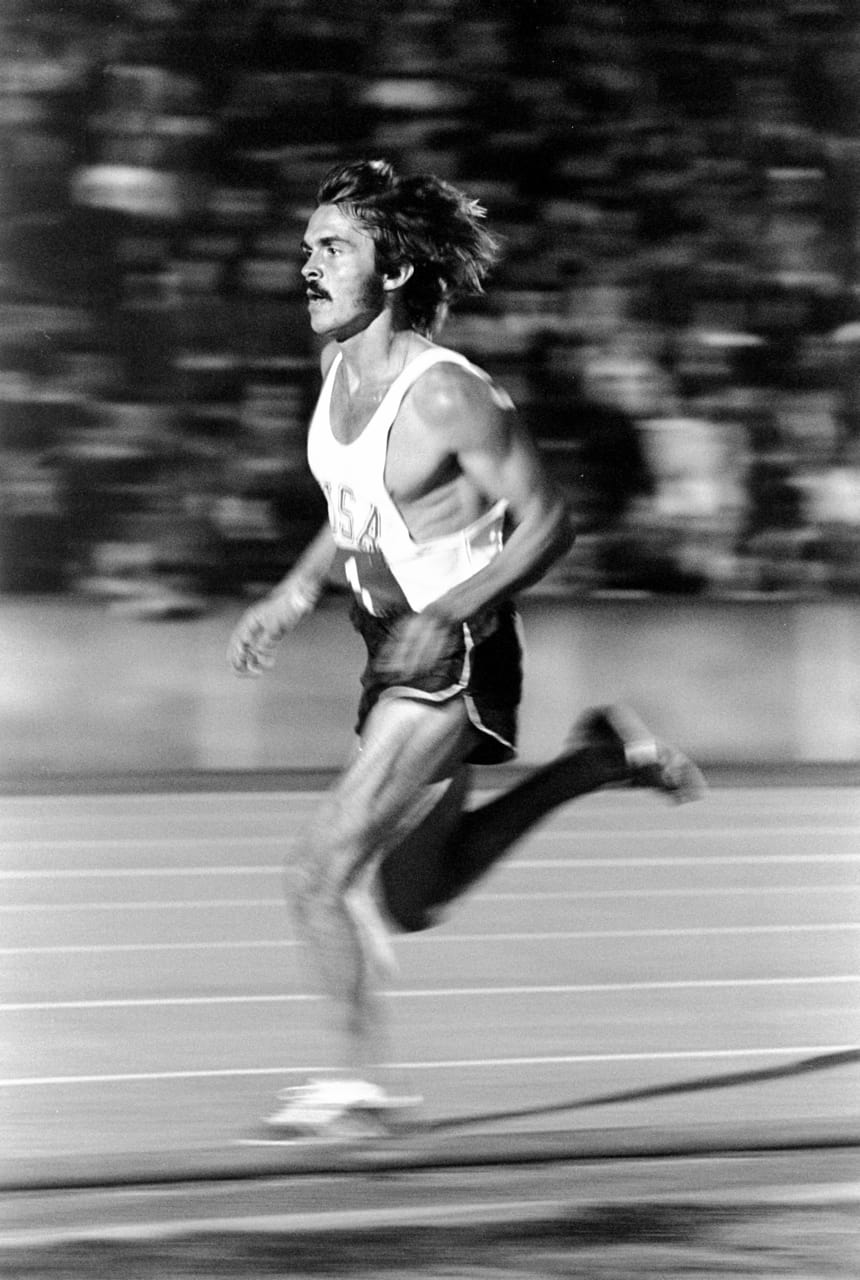 Over the last few days, I’ve been reading Shoe Dog, Phil Knight’s autobiographical tale describing the formation of Nike, and I think it might be one of the very best founding stories I’ve read. Easy to read, brimming with passion, full of harrowing business crises, the book is an inspiration to anyone who has a crazy idea and commits to persevering.

At twenty-four I did have a Crazy Idea, and somehow, despite being dizzy with existential angst, and fears about the future, and doubts about myself, as all young men and women in their midtwenties are, I did decide that the world is made up of crazy ideas. History is one long processional of crazy ideas. The things I loved most— books, sports, democracy, free enterprise— started as crazy ideas.

Originally called Blue Ribbon Sports, an importer of Onitsuka shoes, Nike is now a $88B company. Before Nike, jogging wasn’t a thing that most people did. Through force of will, enormous sacrifice, and ingenuity, Nike ignited the running movement. All the while, they faced constant bankruptcy challenges, lawsuits from Japanese suppliers, anticompetitive actions from their competitions.

In Shoe Dog, Knight’s reveals his personality. He doesn’t respond to any of the thousands of letters from his top sales person. He demands two of his lieutenants switch places. He steals a document from a supplier’s briefcase and replaces it, stealthily. He calls his management offsite Buttfaces. In short, he isn’t shy about his idiosyncrasies or his mistakes.

He intersperses the history of the business with observations and lessons from his journey. For example, Don’t tell people how to do things, tell them what to do and let them surprise you with their results. But Shoe Dog isn’t a management book. It’s a founder’s story about how to persevere when things get tough again, and again, and again.

Knight’s refrain throughout the story is a quote from General Douglas MacArthur. “You will be remembered for the rules that you break.” Shoe Dog has me asking the question, which of the rules do I want to break? Which do you?