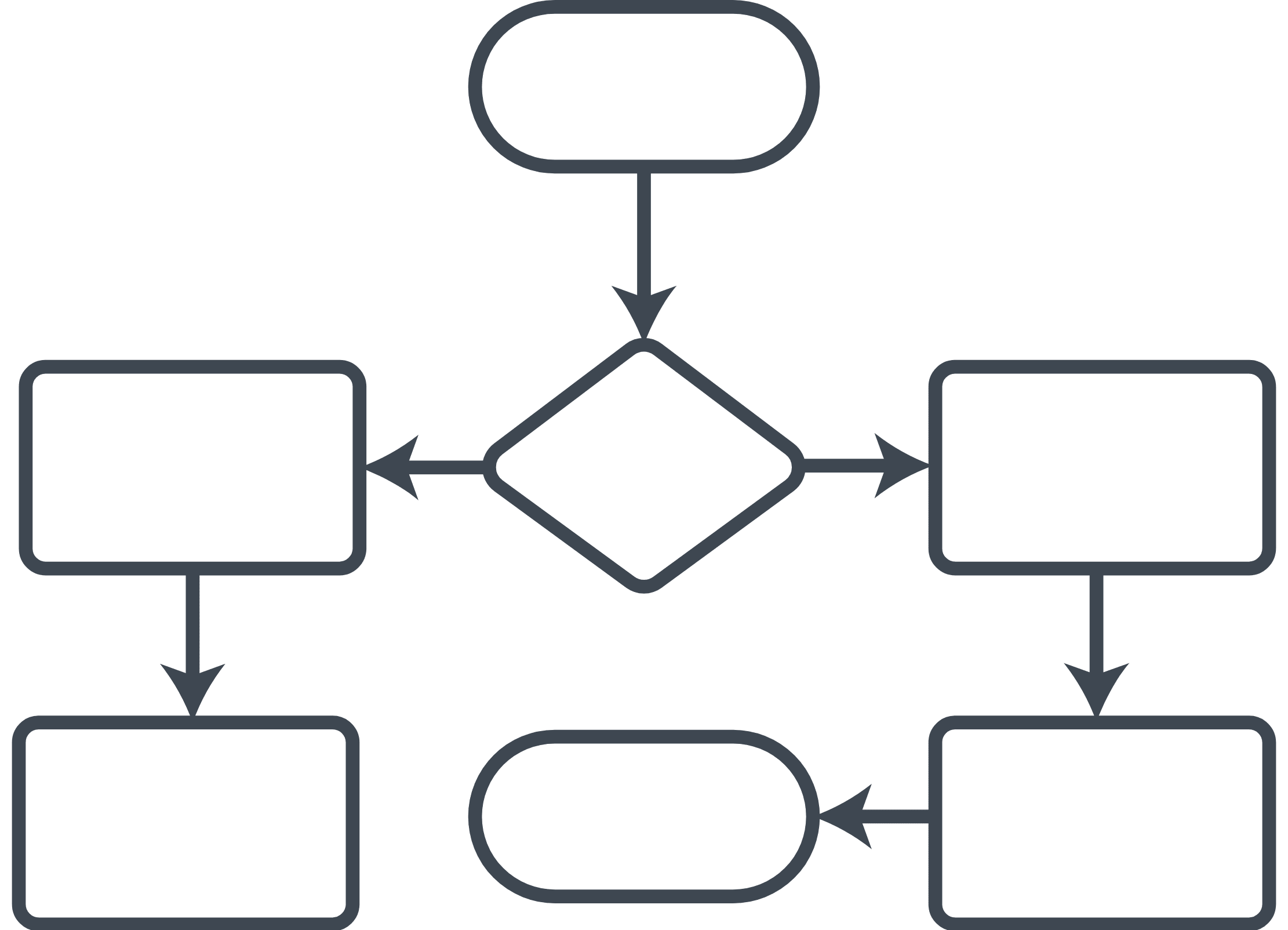 How do you help someone when that person knows substantially more about the question than you do? This is one of the most fundamental and frequent questions in management. I came across it first as a product manager. Then as a manager of teams. And last as a board member. In each of these situations, have interacted with people who knew substantially more about their area of expertise.

There are lots of pitfalls when answering the question, “what do you think?” I know, because I’ve suffered through all of them. Whether it’s arguing by analogy, talking about a bike rack, or arguing with a false sense of confidence based purely on opinion/instinct, each of these reponses has a critical flaw.

Ultimately, I’ve landed on a strategy I call decision making auditing. I’ll never know as much about a company’s operations or strategy or a sector as a founder/management team. But, I still want to be helpful. So, the most effective strategy I’ve found so far is to probe how the decision was made. Answer a question with a trenchant question, which coincidentally, ties back to some of the best advice I’ve received from a founder.

More specifically, which alternatives were considered, what data was used, which questions were asked, and how is the conclusion ultimately reached? In short, decision making auditing means testing the process rather than the conclusion.

When I was a naive Java engineer, I struggled with writing code. I would often ask a more senior engineer for his help. He would tell me to sit and describe the problem. About half way through, I would stop mid-sentence. Just by explaining it, I often saw something new, and a potential solution. Many times, he never said a word, just listened. That’s a critical part of decision-making auditing. As Epictetus said, we have two ears and one mouth for a reason. In other cases, my coding mentor might ask one or two questions, and that would be enough.

The most wonderful thing about this style is that it retains the emotional ownership of the decision with the question asker. The two hardest parts of it are fighting the impulse to answer with an opinion and structuring questions properly.

I’m curious how others are handling these kinds of questions. If you have a thought, send me a message through the chat window at tomtunguz.com or an email and I’ll publish a follow-up post with the most salient reader feedback.

How Much Should A SaaS Startup Invest in Sales & Marketing?