The Secret of Exceptional Teams 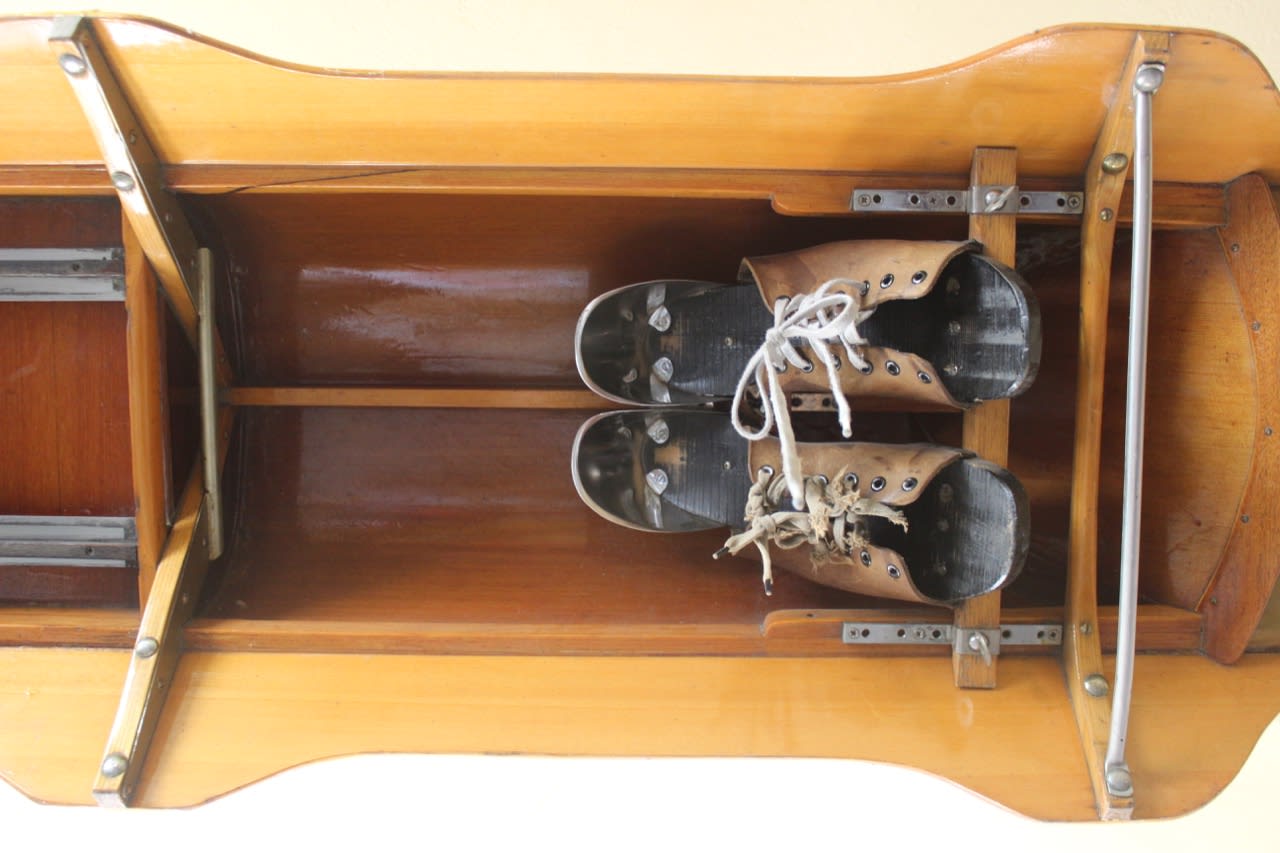 It’s hard to read Boys in the Boat before I sleep. The stories of the 8 rowers awaiting the coxswain’s call at the starting line of a boat race remind me of the races I competed in with so many wonderful friends and oarsmen. Imagining those races - and in particular, placing second at nationals, the adrenaline surges and my heartbeat accelerates, resurfacing all those memories and moments.

Daniel James Brown, the author of the book, captures the most important element of rowing in a conversation between George Pocock, the legendary racing shell craftsman, and Joe Rantz, one of the members of the gold-medal crew, early in Joe’s rowing career. They chatted one evening after practice in the loft above the boathouse where Pockock built his iconic racing shells.

[Pocock] suggested that Joe think of a well rowed race as a symphony and himself is just one player in the orchestra. If one fellow in the orchestra was playing out of tune, the whole piece would be ruined. That’s the way was with rowing. What mattered more than how how ard a man rowed was how well everything he did in the boat harmonized with the other fellows were doing…“If you don’t like some fellow in the boat, Joe, you have to learn to like him. It has to matter to you whether he wins the race, not just whether you do.”

To win a seat in the varsity crew means competing against every other person vying for that seat. Once you’ve won your place, it’s time to focus on the race.

But to win a race requires a different effort. Everyone must to pull together, in harmony - and it must matter whether the others on the team win too. That’s a critical transition that’s common in many team sports and in business.

Caring about the success of teammates is the essence of teamwork; it’s the soul of exceptional teams.

There are Only 3 Pricing Strategies for Your Startup