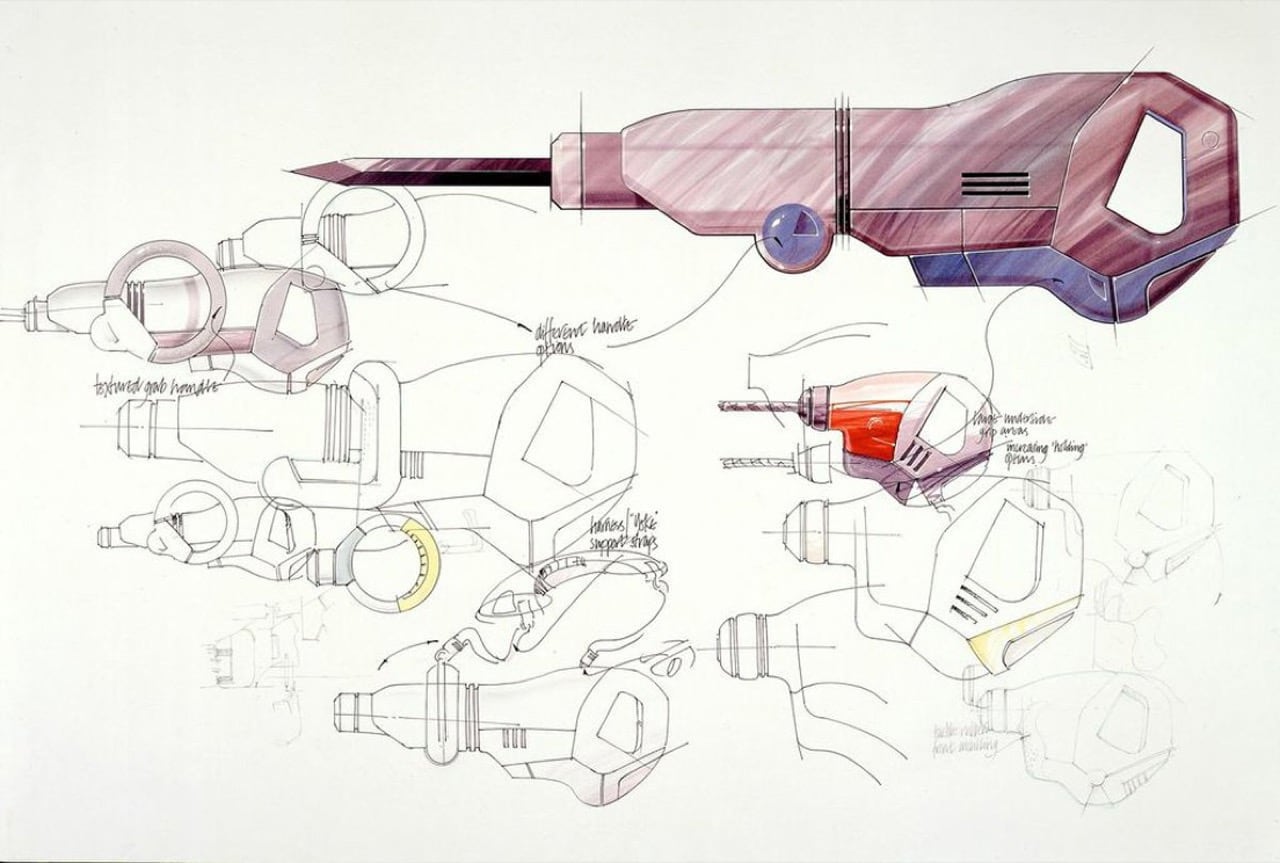 In The Shape of Things to Come, the New Yorker profiles Sir Jony Ive, the man they call Apple’s greatest product. Ive is iconic. His products have been sold 1.5 billion times. For all of his success, Ive’s personality isn’t well known. Neither is his personal history. Or how he manages the Apple Design Lab. The New Yorker article reveals some of these three things. Here are some of my favorite quotes.

On Ive’s first meetings with Jobs in 1997

Jobs visited the design studio and, as Ive recalled it, said, “F**k, you’ve not been very effective, have you?” This was a partial compliment. Jobs could see that the studio’s work had value, even if Ive could be faulted for not communicating its worth to the company. During the visit, Ive said, Jobs “became more and more confident, and got really excited about our ability to work together.” That day, according to Ive, they started collaborating on what became the iMac. Soon afterward, Apple launched its “Think Different” campaign, and Ive took it as a reminder of the importance of “not being apologetic, not defining a way of being in response to what Dell just did.”

Ive encourages candor. “We put the product ahead of anything else,” he said. “Let’s say we’re talking about something that I’ve done that’s ugly and ill-proportioned—because, believe you me, I can pull some beauties out of the old hat. . . . It’s fine, and we all do, and sometimes we do it repeatedly, and we have these seasons of doing it—”

“I had one last week,” Akana said.

“The packaging thing,” she said.

A detail about his personality

Ive flicked through a sketchbook, giving me time to see that, like Leonardo da Vinci, he sometimes uses brown ink.

On his design philosophy

The goal, Ive said, was to create “the strangely familiar.”

Anyone passionate about design or creating a design-focused culture at a company should read the article because it exposes at least a bit about the dominant design culture at Apple, a company which has masterfully combined design and marketing to become the largest technology company.

The Three Dimensions of Content Marketing Strategy for Startups